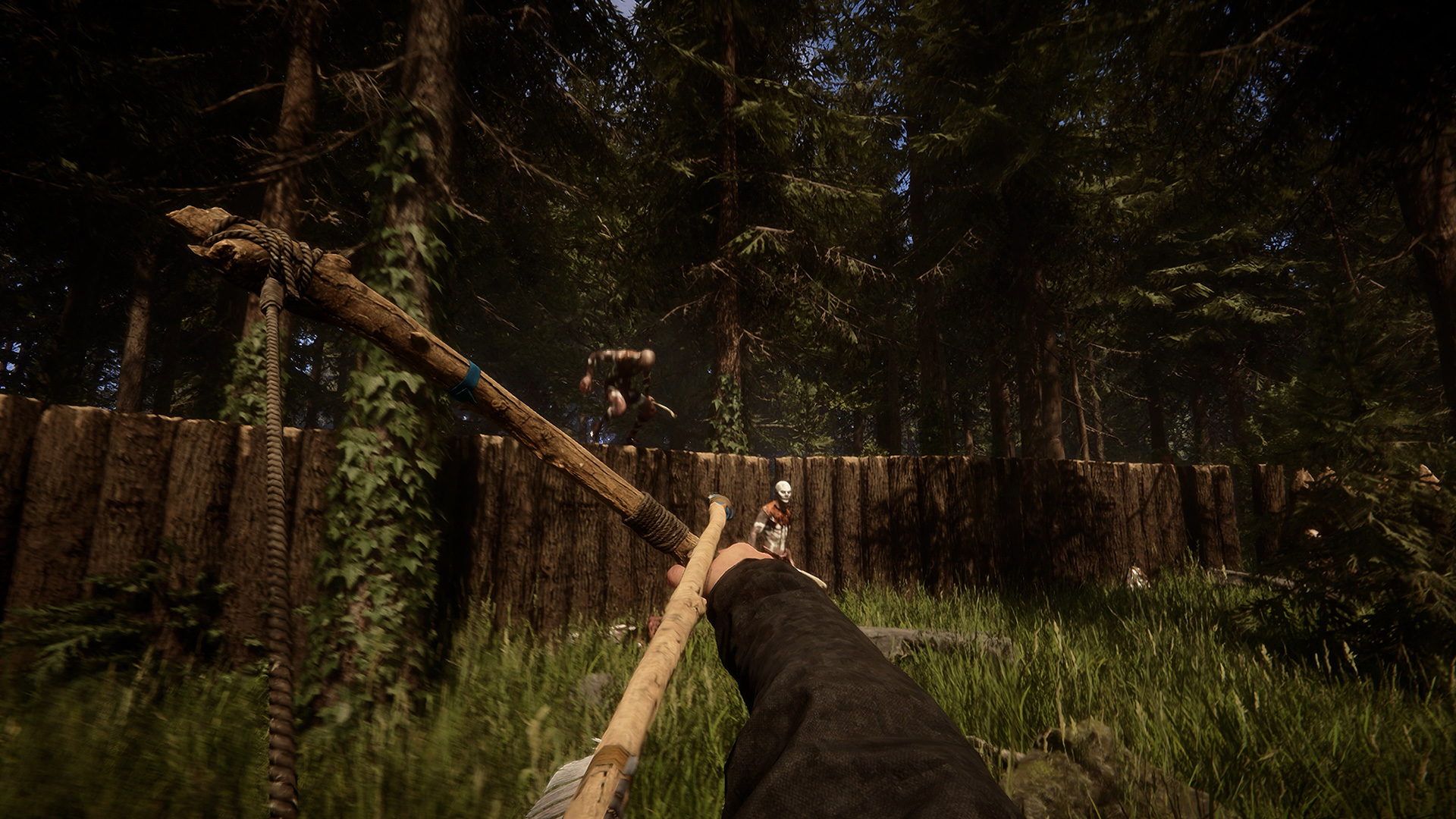 The survival sequel is being delayed “one last time,” and it’ll cost $30

It’s been hard for fans of The Forest to pin down Endnight Games’ next mutant survival horror title, Sons of the Forest. After initially looking like a late 2021 release, the sequel was bumped to May 2022, then pushed back again, to October 2022. Things happen.

Now, there’s another delay — but Endnight says it’s the last time, and the new release date for Sons of the Forest, February 23, 2023, should stick. We also learned the price: $30.

In a short message relayed on Twitter, the developers said they’ve struggled to nail down the launch timing due to the game’s scope. And rather than just spread the less-than-ideal news, they also attached a new 12-second gameplay clip.

Due to the scope of our new game Sons Of The Forest, it has been hard to pinpoint an exact release date, and today we have to delay one last time.

Previously, Endnight said it hoped this would be the “next step in survival games.”

Here’s the latest summary: “Sent to find a missing billionaire on a remote island, you find yourself in a cannibal-infested hellscape. Craft, build, and struggle to survive, alone or with friends, in this terrifying new open-world survival horror simulator.”

The fleshy freakos will have to wait until next year. As much as Sons of the Forest would’ve hit the spot in October alongside all of my other annual horror media, it’s important to come out strong in 2023. The Forest really grew its base on PS4, so if you’re waiting for news on the console front, it’s gonna be a long one. For now, the PC version is the focus.