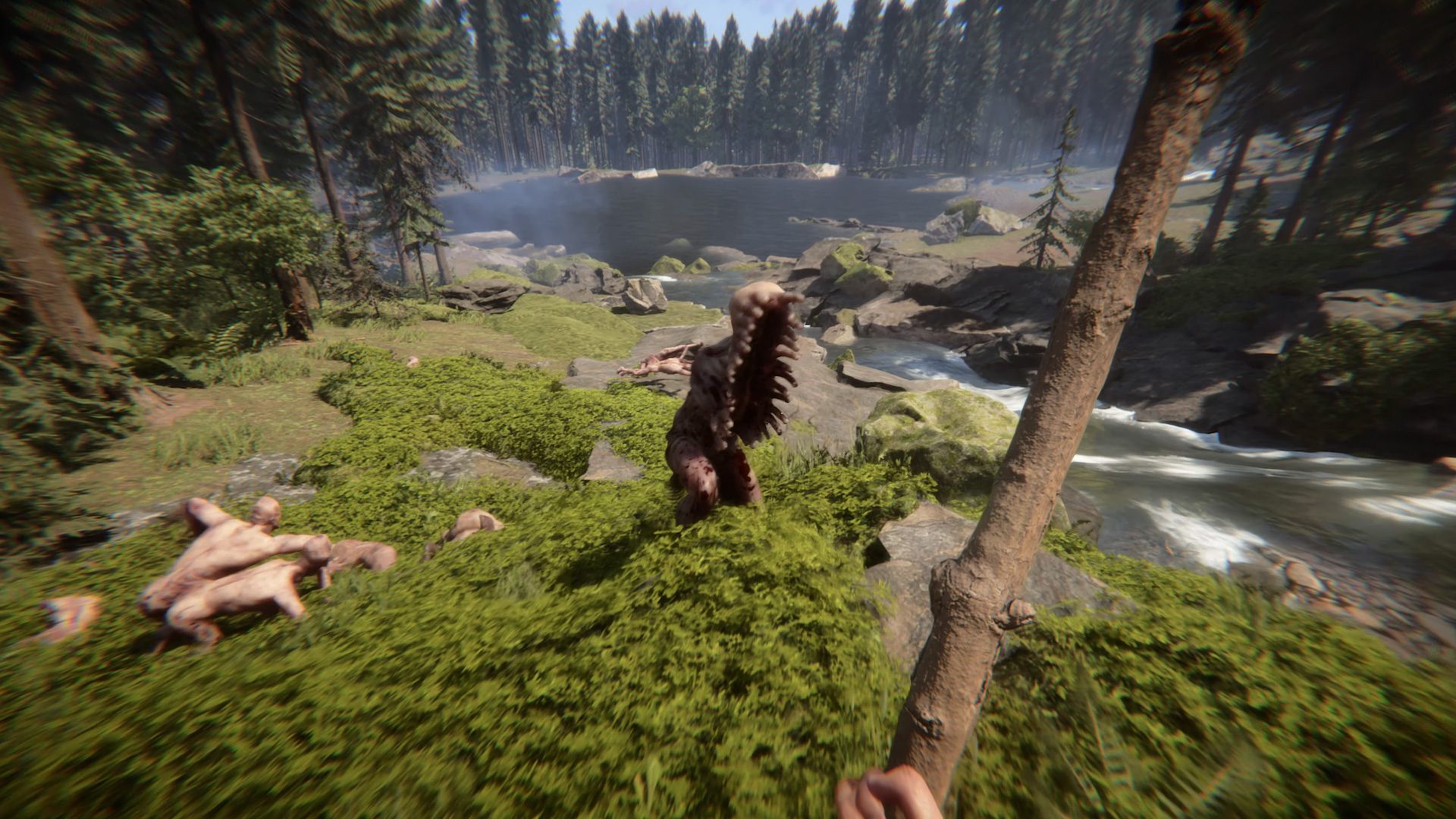 That tree-chopping tech is satisfying to watch

Funny, I was just wondering when we’d hear more about Sons of the Forest, the amusingly-titled sequel to the still-very-popular mutant survival game The Forest. Endnight Games put out another new trailer.

“Everything you will see is recorded in real-time from our latest build,” according to the studio.

Sons of the Forest looks freaky in an unnervingly casual-about-it sort of way. One moment, you’re splitting logs and digging ditches, the next, you’re wearing a creepy mask to fit in with the locals and firing a taser at a faceless mutant. This trailer is full of story glimpses and gameplay snippets.

It’s interesting to see the footage end on a “2021” window without knowing if that entails an Early Access release like The Forest (I’d presume so) or a full-blown finished game. Either way, I’m expecting survival fans to swarm these spooky woods and Endnight to continue supporting the sequel for years.

I had totally forgotten until now, but the multi-limbed woman appeared in the first trailer.