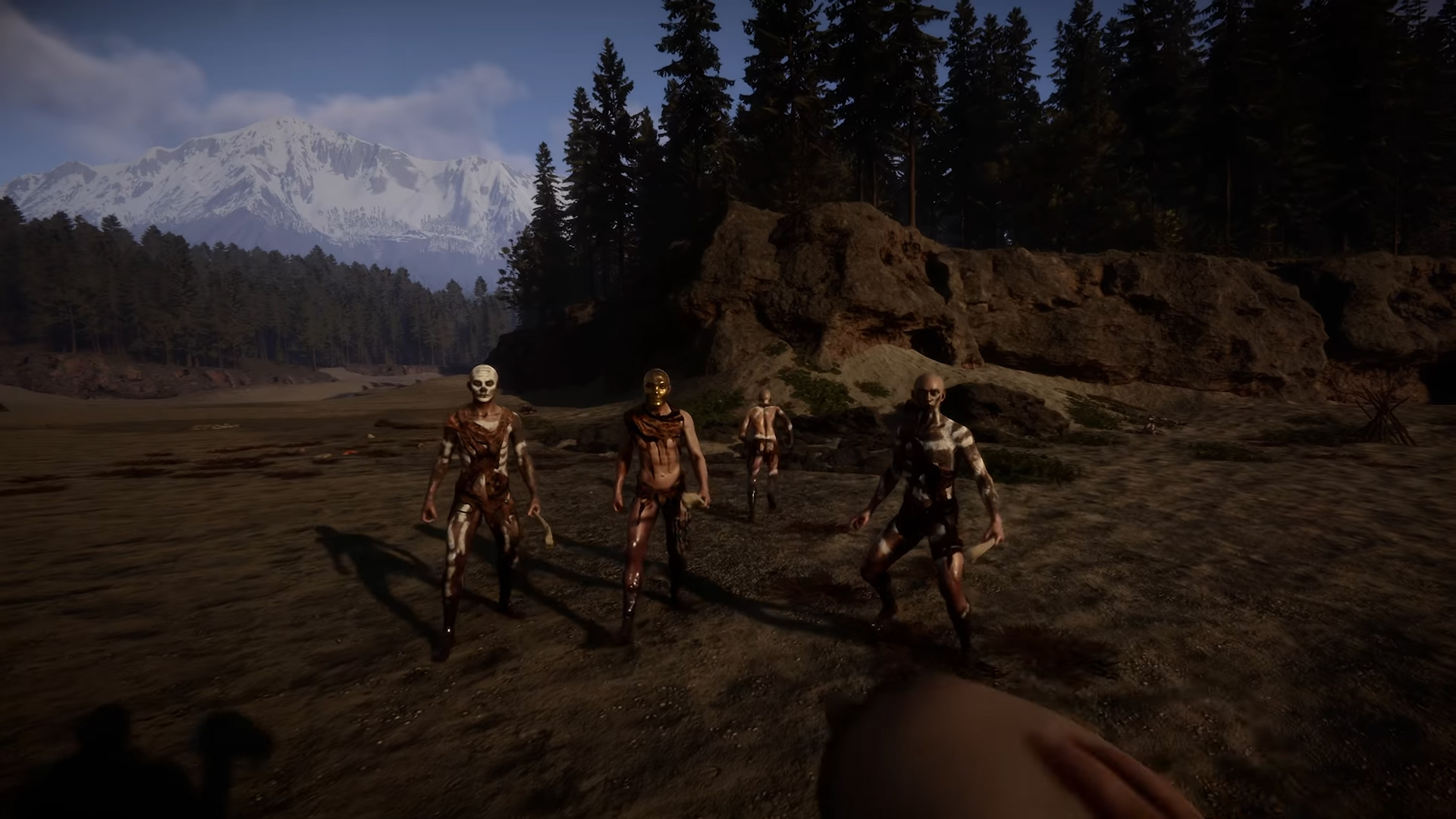 The Forest sequel delayed to October 2022

The Forest captured a lot of enthusiasm in the survival space, and its freaky sequel, Sons of the Forest, should be even bolder. We haven’t seen that much footage out of Endnight Games, and considering its release date is fast approaching, some of us were starting to wonder. In a tweet today, the studio confirmed that Sons of the Forest has been delayed from May to October 2022. I hope that window sticks for maximum Halloween zest.

According to the developers, the May 20 release date was “overly ambitious,” and the intent is for this sequel to be “the next step in survival games,” so they’re aiming high.

Over these past few weeks, we have realized that our May 2022 release date for Sons Of The Forest was overly ambitious. To be able to deliver our vision of the next step in survival games, we’ve decided to move our release date to October 2022

I’ve let this clip loop about a dozen times now, and I cannot get over the *ferocity* with which this man chomps the side of a fish. What a wonderfully unhinged animation!

For as many survival games as there are, there’s only one Forest — the body-horror premise is fresh, and the threat of mutant cannibals roaming the woods creeps me out.

I do worry about the developers being able to meet fans’ expectations at launch, as the original game had time to snowball, and plenty of people picked it up on PC or PS4 with a discount. I feel like the more we see, the more confident we’ll become. Knowing that Sons of the Forest is several months away puts my mind at ease a bit.

It’s not too late to get into the first game if you missed out, by the way. Do VR if you’re brave — or co-op if you’re not!