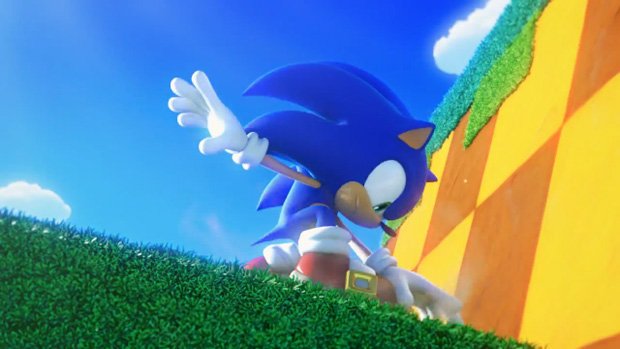 Those passive-aggressive comments I made when SEGA announced six new characters for Sonic Lost World? Yeah, I take them all back. The debut trailer has appeared (a day before the promised May 29th reveal date), and it looks… wow.

What struck me immediately was how similar it looks to that old demo for the canceled SEGA Saturn title, Sonic X-treme. The Saturn game used a fish eye view to display the world as a tube with a gravitational pull towards the core. Lost World takes that same approach and adds a dash of Super Mario Galaxy. On top of that, the environments look closer to those from the Genesis era than ever before.

There’s always the possibility that SEGA will muck it all up somehow, but for now, I’m stoked. Sonic Lost World will arrive on Wii U and 3DS later this year.