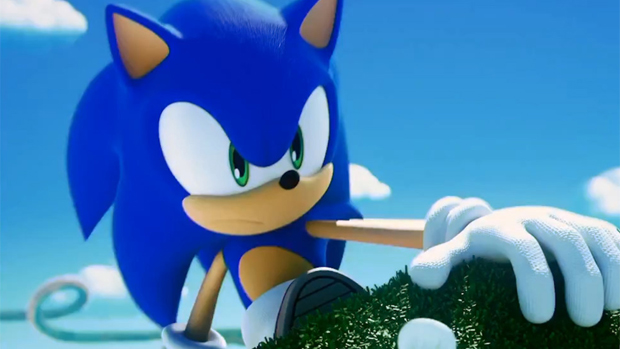 Sonic Lost World scampered over to Japan the other week, but folks there haven’t welcomed the blue hedgehog with open arms. Upon hearing the iconic speed demon was returning with another middling adventure, people everywhere leaped from moving vehicles, scaled fences, and ran for the hills like they had bees in their pants.

At least, that’s what I like to imagine happened. Gamers on the other side of the Pacific seemingly did everything except buy Sonic Lost World.

The latest entry in Sega’s longstanding franchise sold 4,575 units on Nintendo 3DS in its opening week, Dengeki reports. And despite being the hottest Wii U game in the territory over that period, the high-definition version moved just 2,076 copies. Ouch.

Go binge on some chili dogs, Sonic. That’ll make the pain go away.