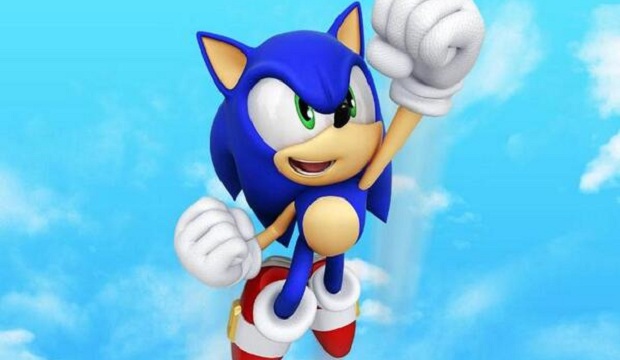 The vertical platformer is a free-to-play sequel to Sonic Jump, which first appeared on Japanese mobile phones in 2005. The experience sees players climbing through levels, collecting rings, and jumping on enemies with tilt and touch controls.

It seems Sega hopes to reel in folks with an emphasis on leaderboards, thereby encouraging players to compete with friends and purchase score-boosting powerups. Sadly though, it didn’t manage to hold my attention for more than a few minutes. And I can’t see myself ever returning to it.