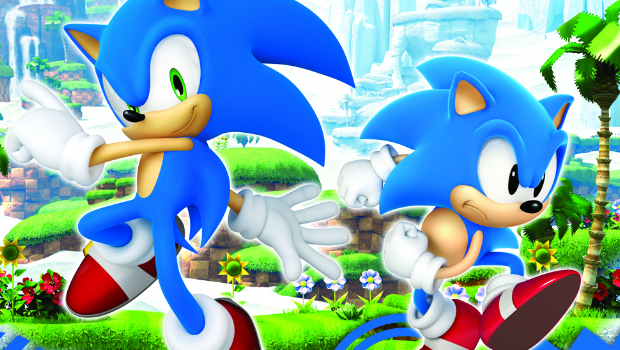 SEGA has announced the North American release date for Sonic Generations on the 3DS. Arriving a little later than its console brother, the handheld version will drop on November 22.

Designed by Dimps and taking several cues from the Sonic Rush games, Sonic Generations 3DS will be a different kind of game than the main entry, so it may be worth checking out. I’m a big fan of Dimps’ work so I’m looking forward to it.

Sonic Generations will come to PS3, Xbox 360 and PC on November 1.