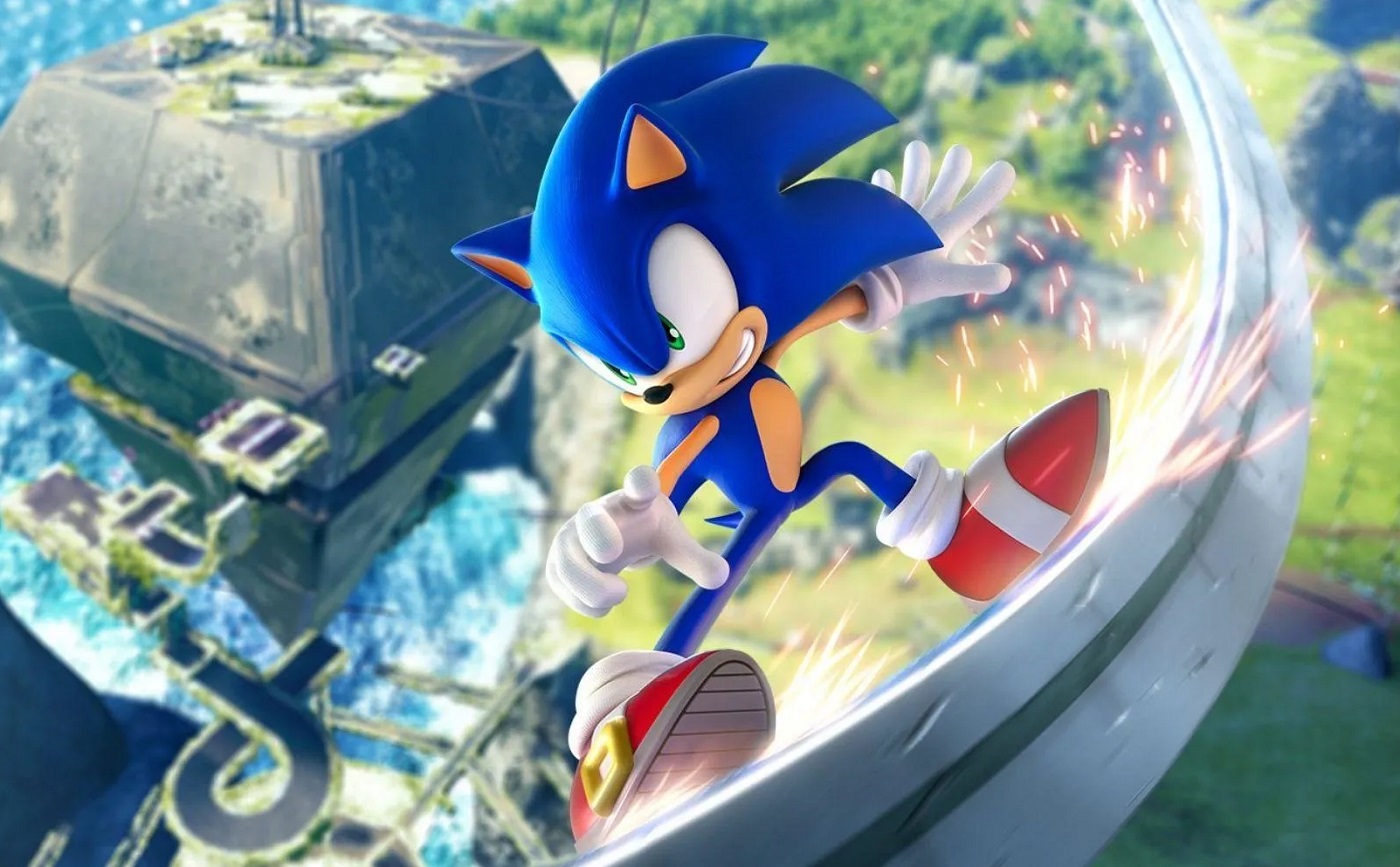 Back in my day we just jumped

Sega, in an effort to win over those still sitting on the proverbial fence, continues to roll out new trailers for its upcoming 3D adventure, Sonic Frontiers — The studio’s latest trailer focuses on the skills and abilities that our iconic hero will put to use as he battles through a strange and esoteric new world.

While most fans of The Blue Blur has been happy to throw a lil’ spin dashin’ in harm’s way, Sonic Frontiers will see the high-speed hog adopt a wide variety of new combat moves, ranging from dash kicks and punches to homing attacks, head stomps, and the return of the famous “Drop Dash” ability. Given that Sonic Frontiers‘ army of guardians is particularly well armored, with varying weak points, it will be up to the player to adapt to each encounter, choosing the right spiny tool for the job.

As he progresses through this strange new world, Sonic will be able to upgrade his range of abilities, adding powered-up versions of his original moveset alongside new attacks and even defensive measures such as parries, like yer boy is getting his Third Strike on. Smart, flowing combinations of these attacks will fill Sonic’s fight meter, eventually opening up the “Phantom Rush” ability — a flurry of moves and attacks that will allow him to take down even the mightiest of opponents.

Having spent a little time with Sonic Frontiers myself, I can say that I found the game’s combat, controls, and movement fluidity very crisp and responsive. The early concerns about Sega’s new epic remains its bizarrely juxtaposed tone, one that sees Sonic dropped into an aesthetic that doesn’t quite fit his typical style. Sonic Frontiers has promise — it looks good, runs smoothly, and controls satisfyingly — but there is something about its core concept, style, and its marriage of wisecracking 16-bit hero with grim, monolithic landscaping that is yet to truly synergize.