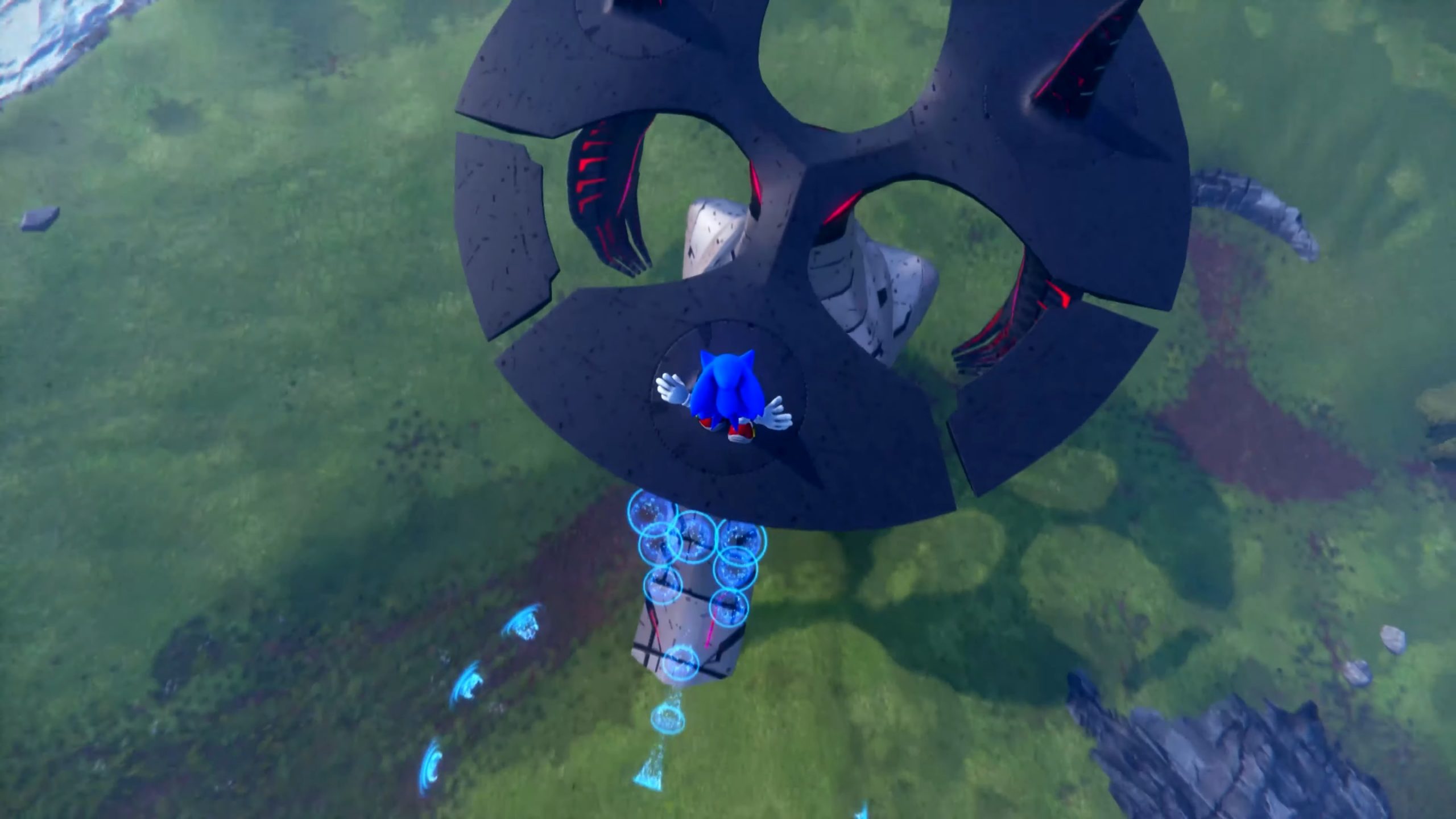 The initial rollout of Sonic Frontiers information was messy, to say the least. After a series of confusing videos that didn’t exactly showcase the game in the best light, we finally got a look at Cyber Space, and a glimpse into the narrative. This Sonic Frontiers overview trailer (which reiterates the November 8 release date) basically compiles all of that into one digestible package.

Clocking in at roughly three minutes, this new video from the Sonic the Hedgehog YouTube account is actually pretty helpful! It starts at the literal beginning, with Sonic, Amy, and Tails chilling, before they’re “sucked into a dimensional portal to Cyber Space, then ends up on the Starfall Islands.” It then moves into a mechanical perspective, talking up its open world (which it calls “open-zone platforming”) and “the freedom to play the game in the order that matches your playstyle.” A slight overview of the combat system and in-game puzzles are also touched on.

There’s also a crucial part that actually talks about how critical path story progress is made. You’ll defeat bosses to earn “Portal Gears,” which in turn unlock Cyber Space stages. Once you finish challenges therein, you’ll then earn keys that can be used to unlock Chaos Emerald vaults to “progress farther in the game.” That seems to be the loop!

Hopefully that can last for —I’m going to guess — 10-15 hours, and beyond? Either way, they should have led with some of these videos (especially Cyber Space) out of the gate.