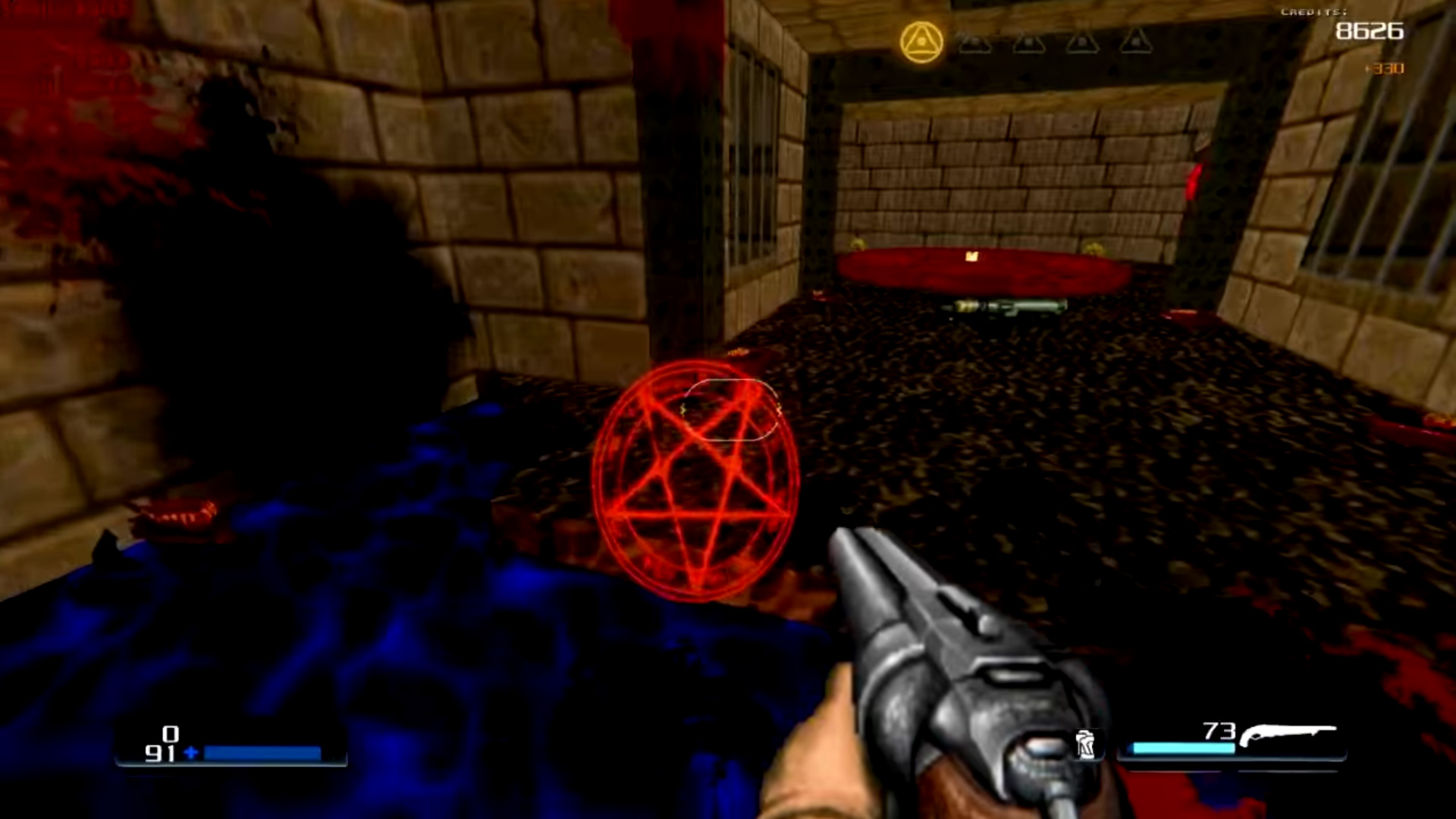 This was a good idea

Doom (4) for Doom is a mod that brings the weaponry (and ensuing upgrades), playable demons, and glory kills of id Software’s 2016 Doom into the 1993 original’s shell. The results are fabulous.

The mod saw an initial release earlier this year, but its creators have since been preparing version 2.0 for an entirely fitting October 31, 2016 release. It’s really coming into its own now, from the looks of things. I wasn’t ready for the intensity of this trailer and I don’t know that I ever will be. Good lord!