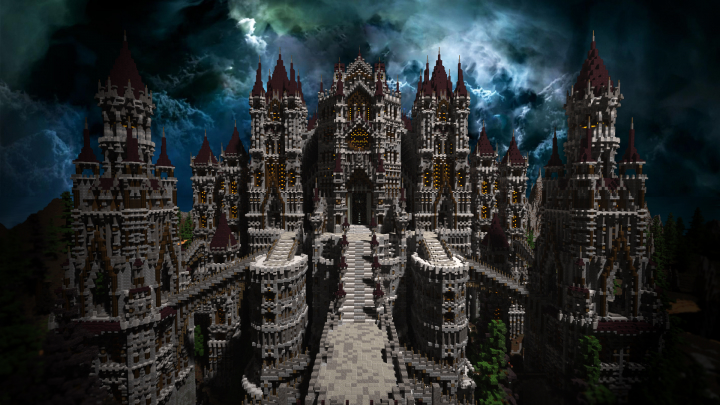 LNeoX spent ages creating one of his favorite fictional locations — Anor Londo of Dark Souls fame — in Minecraft. It’s a 1200×1200 map, complete with a dungeon and a minecart system. The screens are definitely awe-inspiring, though the atmosphere is clearly touched up a bit and the reality (in the gallery below) is less haunting.

While people generally gush all over Anor Londo constantly (and the first Dark Souls in general, come at me), I really liked the Drangleic Castle in Dark Souls II as well, and have come to like it quite a bit more after several replays of the Scholar of the First Sin edition. Every Souls game has a least one iconic location like this!