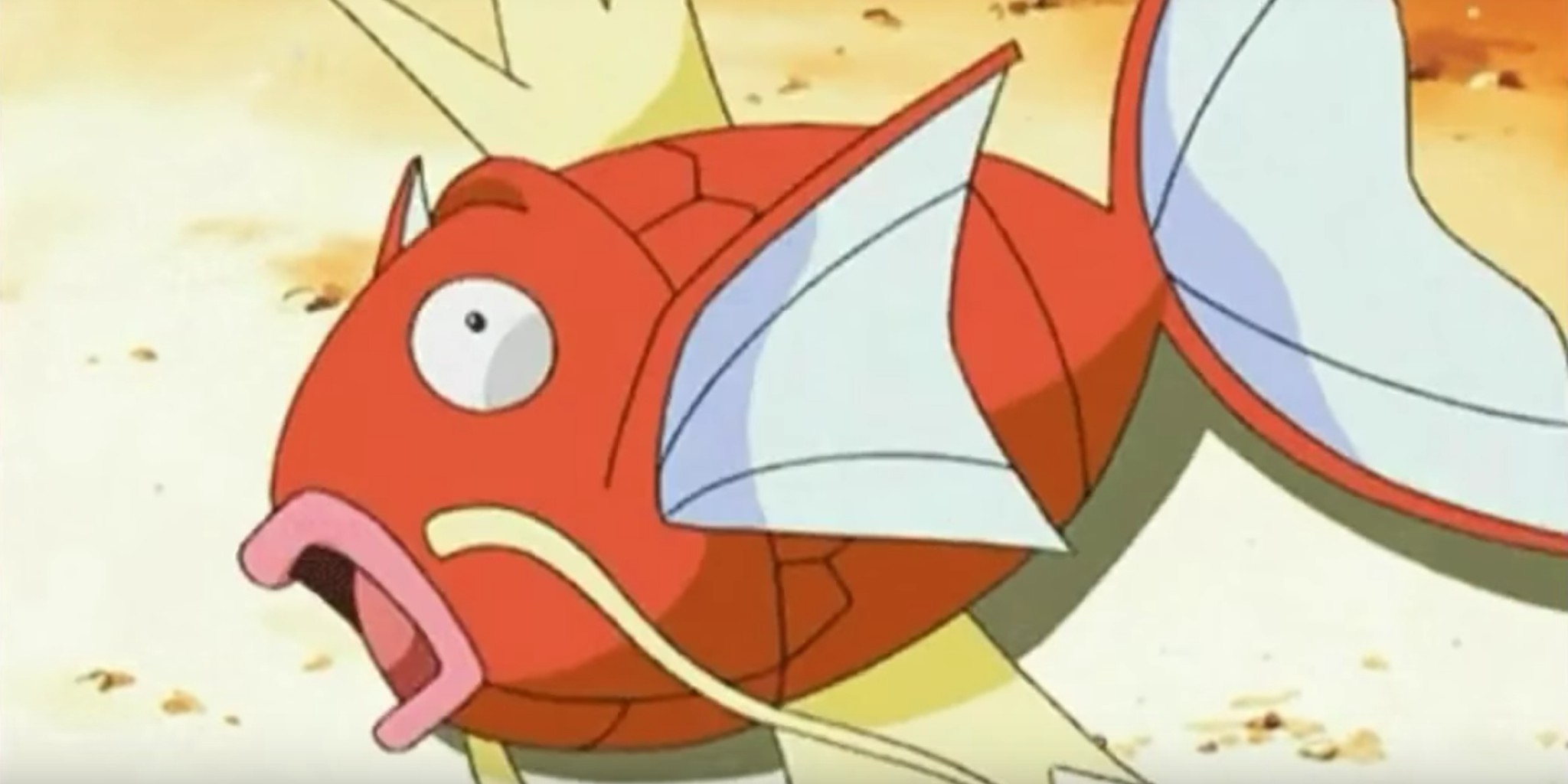 A funny but perhaps now outdated gag, Magikarp vs Magikarp splash battles are now being made into a mobile game, naturally titled Splash! Magikarp. Well, OK I guess?

Memes aside they’re taking the most uneventful part of the games and making it into a mobile game which will certainly either cost money or feature micro-transactions. Sounds like a poor match-up but as with all games I have no choice but to reserve judgement until gameplay is shown.