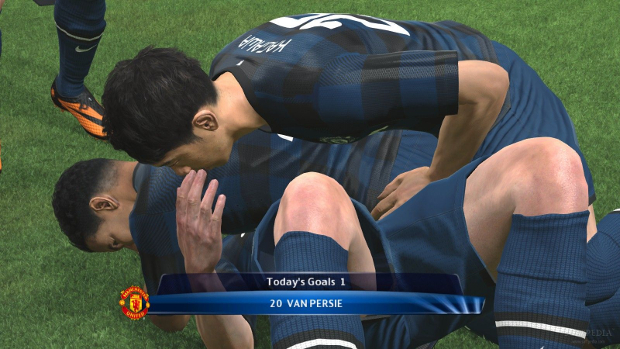 Soccer? I hardly know her!

Yesterday, the official Pro Evolution Soccer Twitter confirmed that PES 2014 would not be on next gen, but that PES 2015 would be coming to PS4.

When asked about an Xbox One or Wii U release, the response was, “We don´t really have any information about it at the moment, but we´ll keep you informed.”