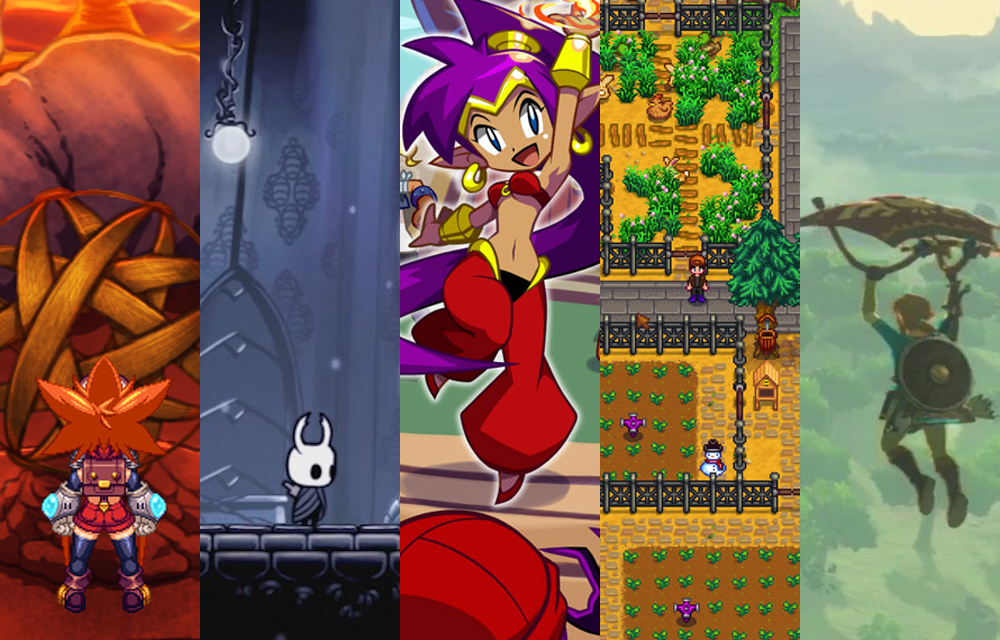 Don’t start digging its grave yet

With the release of Paper Mario: Color Splash today, the future of the Wii U is looking a bit thin. There is just one big Nintendo title left for the platform, and that appears to be it. The end of the Wii U feels a bit like the final year of the GameCube, another console that went out with a Zelda title that also shared a release on its successor. Except in its final year, Nintendo published Chibi-Robo, Odama, and Baten Kaitos Origins. The Wii U doesn’t have anything like that.

But just because the house that Mario built isn’t making any more games for it, save one, that doesn’t mean there’s nothing to look forward to. As a Wii U owner who likes to get the most out of his electronics, I wanted to see just what is left for the little console that couldn’t. By the looks of this admittedly incomplete list, I’ll have no issue playing my system well into 2017. You know, as long as these games aren’t cancelled or anything.