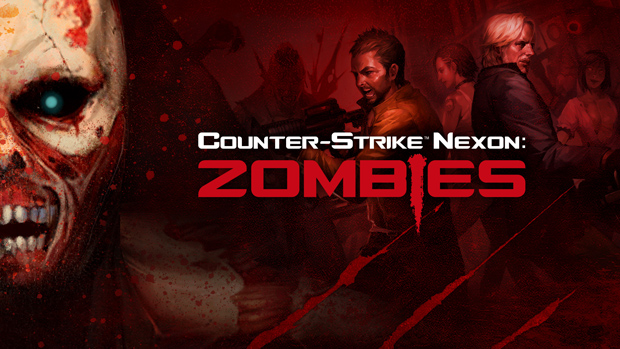 On Steam within the next month or so

Based on the name alone, Counter-Strike Nexon: Zombies doesn’t sound like a legitimate, officially-licensed game, but it is. Valve’s okay with it! And, actually it’s not too far-fetched when you recall that Nexon is responsible for the free-to-play Counter-Strike Online in Asia.

Unlike that spinoff, though, Zombies will be playable in North America and Europe when it hits Steam this quarter. The undead are said to be fast-paced, which sounds slightly more interesting to me than the alternative, but you can also pass on them entirely — this game will pack in traditional Counter-Strike modes like Hostage Rescue and Bomb Diffusion as well.

We’ll see. Zombies combined with an existing thing we enjoy can be good (see: Marvel Zombies). All we have to go on for now is the artwork above which isn’t much at all.