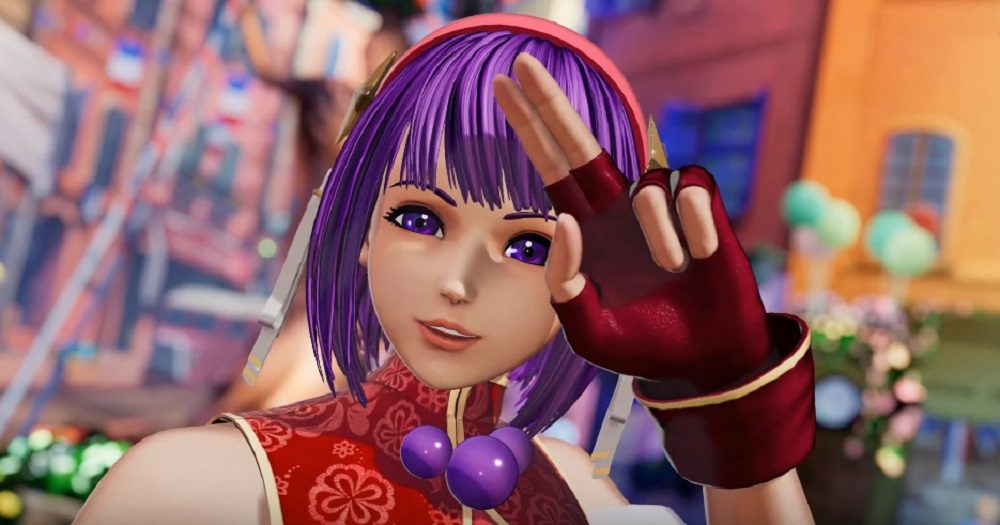 SNK Corporation has a brand new CEO in the form of former Sega Japan president Kenji Matsubara. Matsubara’s employment as the long-time developer/publisher marks the next step in SNK’s efforts to expand both its growth opportunities and its global reach as SNK enters its fifth decade of operation.

“We will aim for further increase in corporate value under [Matsubara’s] leadership,” said SNK of its new head honcho. “With the appointment of Kenji, we promise that SNK is positioning itself for a new phase of growth and development.”

Matsubara has a storied career in the industry and experience with major players. The 59-year-old spent nine years as president and CEO of publisher Koei Tecmo, as well as two years working in the same capacity at mobile giant Zynga. Matsubara joined Sega as Chief Technological Officer in 2014, eventually becoming Chief of Operations and finally company president, before resigning from the role in 2020 for what he cited as “personal reasons.”

Matsubara brings a lot of heavyweight experience to SNK, which is currently in the process of increasing its output and worldwide presence. The studio’s next releases will be The King of Fighters XV, which will launch on PS4, PS5, Xbox One, and PC in 2022, and the recently revealed Metal Slug Tactics, currently in development for PC for an undisclosed date.