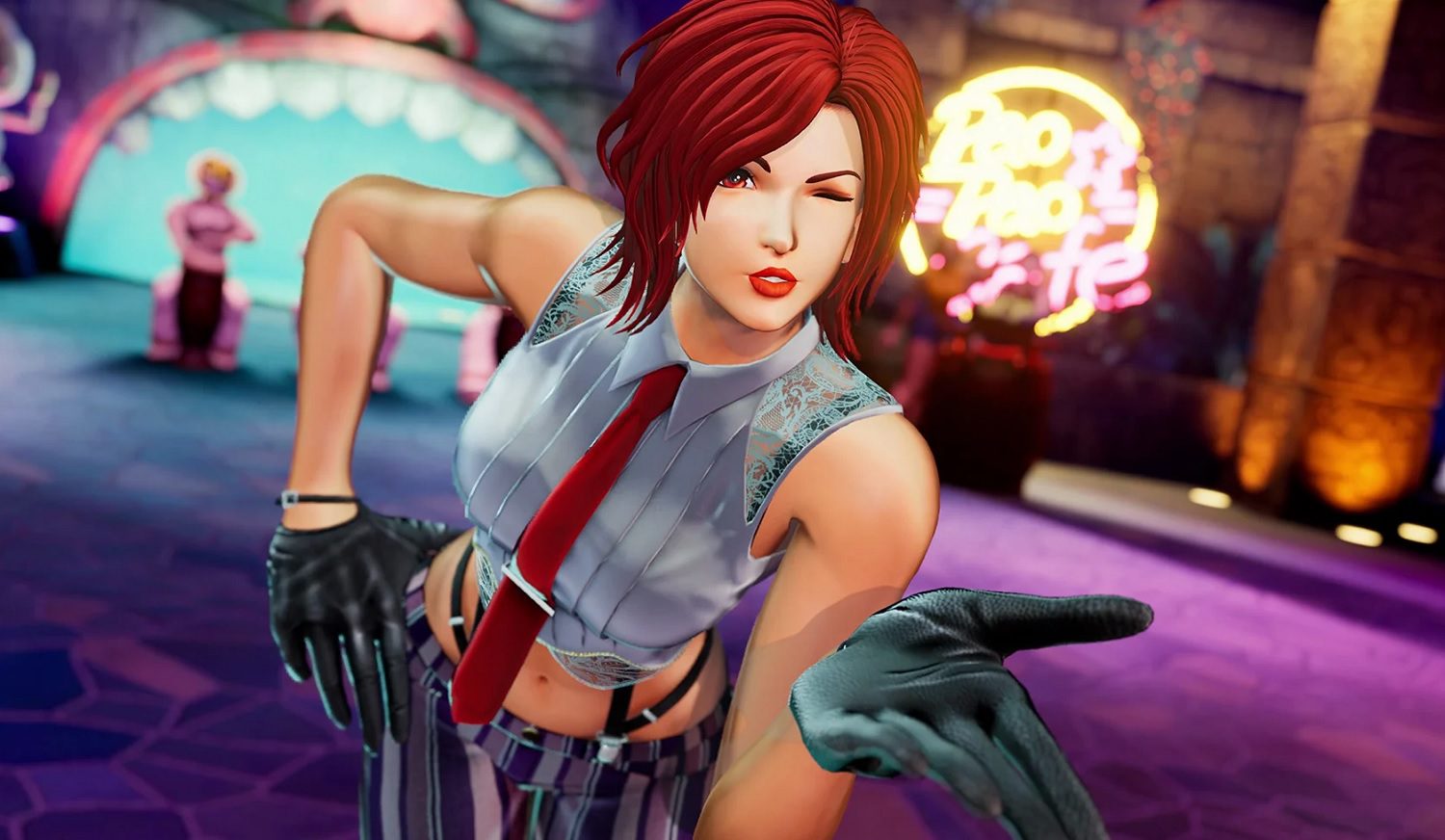 SNK has announced an Xbox edition of its delayed slugfest, The King of Fighters XV. The latest entry in the studio’s excellent fighting franchise will be made available for PS4, PS5, PC, and Xbox Series X when it launches in the first quarter of 2022. Oddly, there is no mention of an Xbox One edition. Global distribution will be handled by Koch Media.

“We are delighted to be working again with SNK and excited to support them with our local publishing offices around the world,” said Koch Media’s Stephan Schmidt in a press statement. “It is particularly thrilling to be able to work on such a legendary fighting game franchise. I’m convinced that we’ll achieve great things together for the digital and physical release of this title.”

The King of Fighters XV will once again see a massive host of the publisher’s hardest nuts gather in teams of three to square off in hard-hitting combat. Series veterans such as Kyo Kusanagi, Ryo Sakazaki, Leona Heidern, Mai Shiranui, and Terry Bogard are all present and correct, joined by some of the series’ more recent roster additions, including the sleep-addled Meitenkun and the delectable Juri-lite, Luong. Also returning to the ring is the sinister Team Orochi, comprised of Yashiro Nanakase, Chris, and everybody’s favorite fashionista, Shermie.

King of Fighters XV launches in 2022 on PS4, PS5, Xbox Series X, and PC via Steam and Epic Games Store.