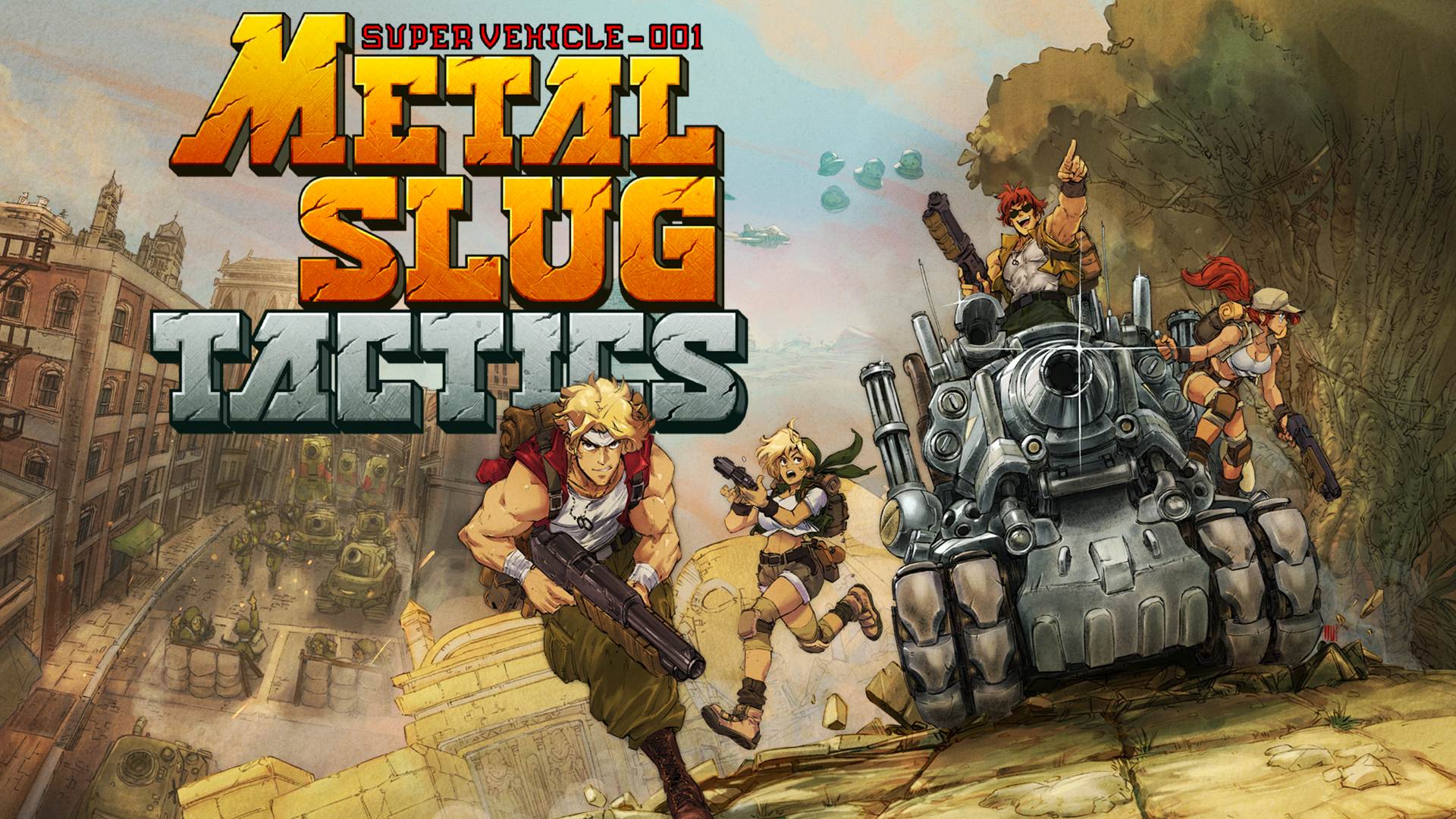 The squad is back in business

Made in partnership with SNK, the game will feature Marco, Eri, Fio, and Tarma as they fight through battles in a new way. There’s classic Metal Slug weapons, but also skill trees and perks to build up your cast of characters.

Missions will build levels from combinations of hand-crafted tiles in order to keep things fresh between each battle, so there are some roguelite elements in the mix. But old Metal Slug fans are probably happy that the sprites are maintaining their classic visuals.

Honestly, I’m surprised this hasn’t happened sooner. Metal Slug was where I’d go to burn my last few quarters at the arcade, and seeing it in tactical glory? I’m definitely down. No release date has been announced just yet, though there is a Steam page live right now.