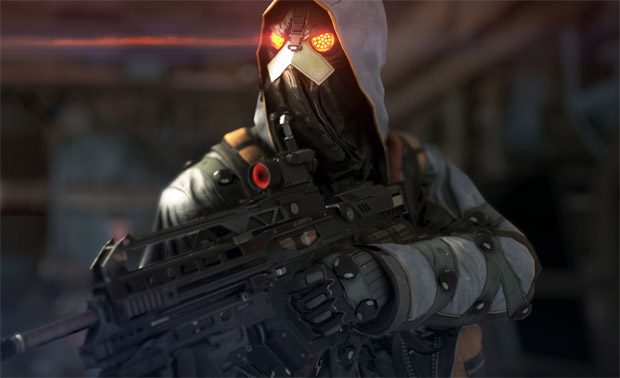 What intro will Jim come up with next?

Hamza and resident Killzone fanatic Jim played a bit of Killzone: Shadow Fall multiplayer at PAX Prime 2013. This is one of those series that represents a huge gap in my gaming library and, considering this will be a launch title, I can see it being a starting point for some of you who are in a similar place and intend to pick up a PlayStation 4 in November.

Good on Guerrilla for its plans to put out free post-release DLC maps. That’s swell.