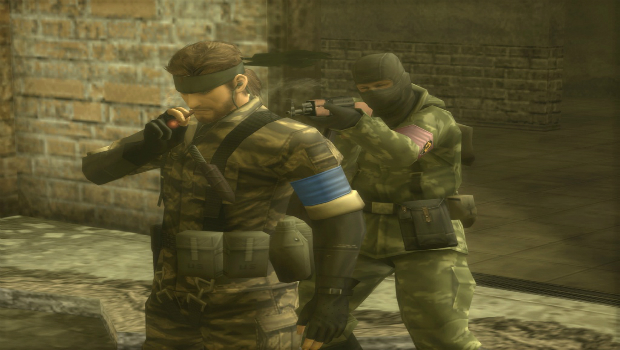 We were aware that a Snake Eater 3D demo would hit “at a later date” at some point in 2012, but it turns out that date is this Thursday, according to Nintendo. The demo will accompany the weekly store update, and there are no early reports of the “30 maximum use” restrictions, so we’ll have to wait and see on that.

As a Metal Gear collector, I will be buying the 3DS iteration, but I’m not super excited about it. I don’t expect it to be one giant leap for Metal fans, but at the very least, it’ll be a portable version of one of the best stealth games of all time — and hopefully it’ll have a ton of Kerotan-esque 3D Easter eggs. Either way, I’ve got my Circle Pad waiting, Kojima.