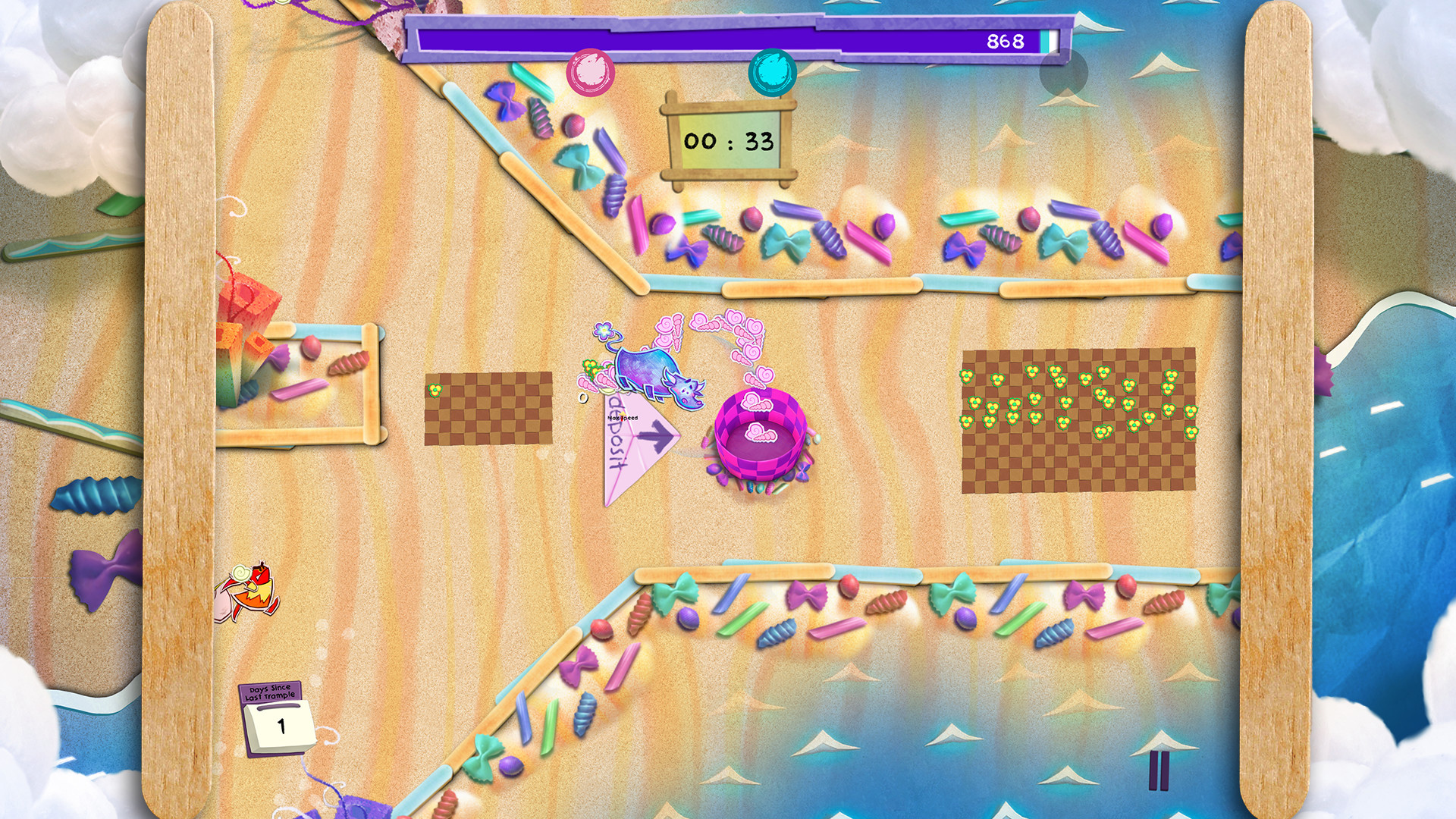 It’s on Steam, for starters

When I think of Insomniac Games, a few titles come to mind: Ratchet and Clank, Spyro the (pre-Skylanders) Dragon, and Sunset Overdrive. The studio’s new game, Slow Down, Bull, is not like those — it’s a smaller project for Steam inspired by the open development happening at places like Vlambeer and Double Fine.

Players will guide Esteban the bull (that name sure is gaining popularity) through an upbeat arts-and-crafts world as he collects beautiful things and tries not to get too stressed out by a bullcatcher.

Collecting stuff and trying to avoid stress? I’m right there with you, Esteban. That’s the dream.

Based on the trailer, the game appears to be geared toward a younger audience. Speaking of which: “In partnership with Starlight Children’s Foundation, 50% of Insomniac’s net proceeds from Slow Down, Bull (at least 30% of the purchase price) will benefit Starlight’s efforts to improve the life and health of kids and families around the world.”

Nice, nice. Insomniac on Steam is something I’d like to see more of going forward.