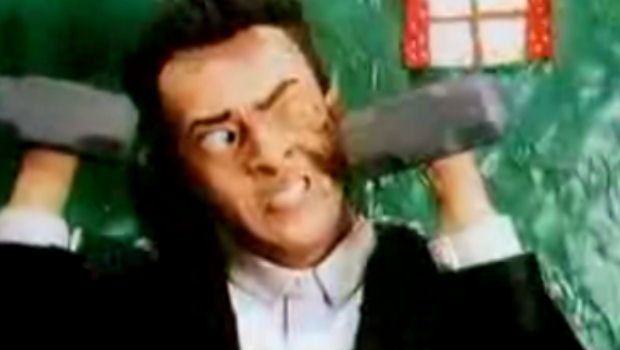 Remember the third-person Call of Duty game that Sledgehammer was working on? Yeah, that’s not happening anymore. Apparently the prototype was “compelling”, but the opportunity to work on Modern Warfare 3 was too tempting, so it was ditched in favor of that.

“The opportunity to work on the biggest thing in the industry with Infinity Ward, that’s demonstrated that they know how to do exceptional software, was just an opportunity we couldn’t [miss],” said Sledgehammer co-founder Michael Condrey.

“… We came on board to make a third person action adventure game, in the Call of Duty franchise, and we were working on it about six months. We had a prototype together that was pretty compelling, and it looked really good.”

Considering we knew nothing about the game but a vague concept, I can’t say this news is particularly devastating. That said, I’d like to see Sledgehammer try its hand at something that’s half-original, so hopefully they do something fresh once Modern Warfare 3 is wrapped up. I wouldn’t like a studio founded by ex-Dead Space guys to just be another Treyarch.