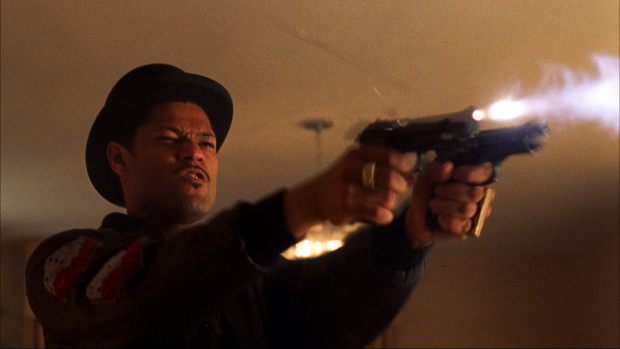 After having its third-person Call of Duty cancelled, Sledgehammer Games, which was founded by ex-Dead Space developers, went on to help with the development of Modern Warfare 3. Shortly after its release, the developer was hiring for a new Call of Duty title. It wasn’t Ghosts, though.

Whatever it is, Sledgehammer is hiring for it again. According to its website, the team has, “plans to add 40 more jobs before the end of the year in all disciplines and levels of seniority across the development team.”

Are there about to be three main Call of Duty developers in rotation?