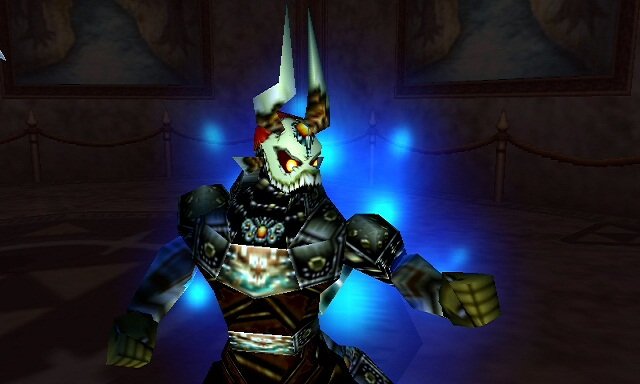 Are you a kid now, or a ghost now?

Scans from Famitsu have confirmed that Skull Kid will be a playable character in Hyrule Warriors Legends for 3DS when it launches early next year. The leak also revealed that Phantom Ganon will show up as a boss, though it is unknown if this will be the Ocarina version or the Wind Waker version, which were vastly different.

Most interesting is that Skull Kid fights with an ocarina and a fairy by his side. You know me, I love fairies.

Looks like Hyrule Warriors Legends is shaping up to have basically every main character from the Zelda series, though currently it lacks Error and Horsehead, two iconic characters from The Adventure of Link.