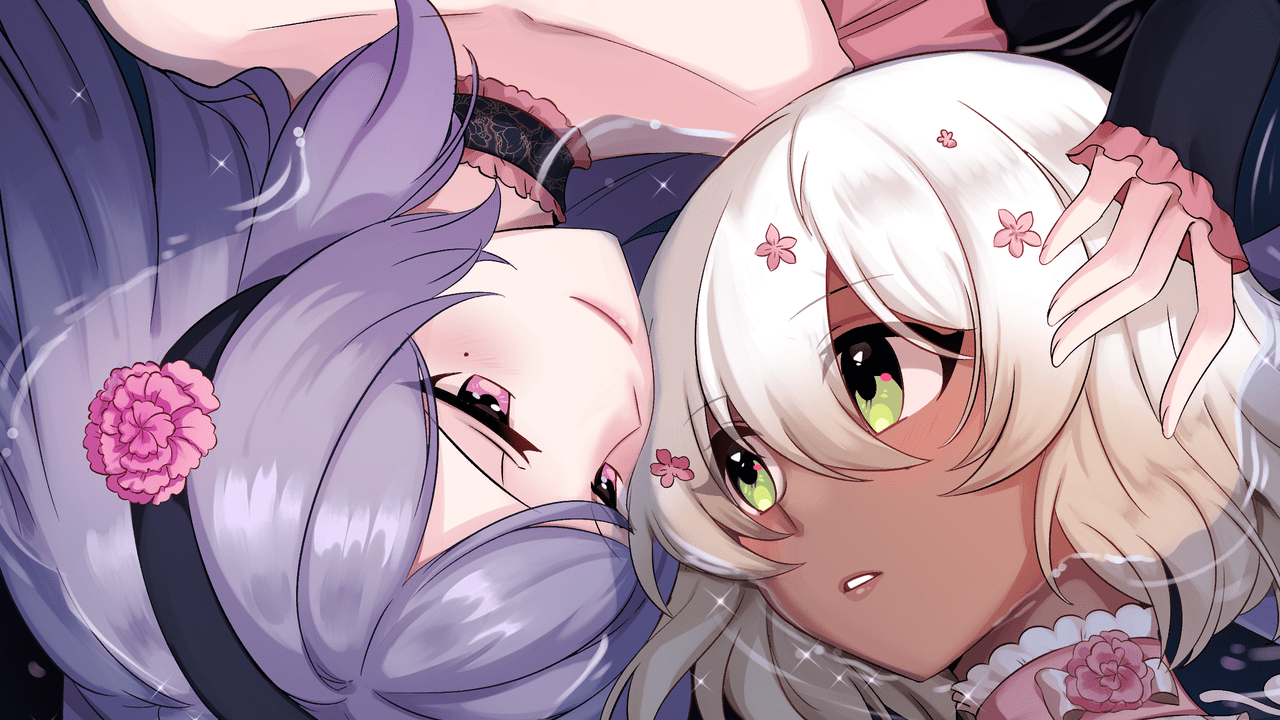 This is what you can order off the secret menu

It’s sort of my role here at Destructoid to look at more obscure titles. That’s not because it’s my assignment, it’s legitimately what I enjoy doing. I’ve seen some complain that this year has not been a very exciting one in the industry, but I beg to differ. There was a lot to fall in love with if you looked under the right rocks.

Here’s a list of some of my favorites of 2021 gems that you may have missed. Each of them left a lasting impact on me, regardless of how short the experience may have been. If you think the year has been something of a disappointment, maybe check out these gems. 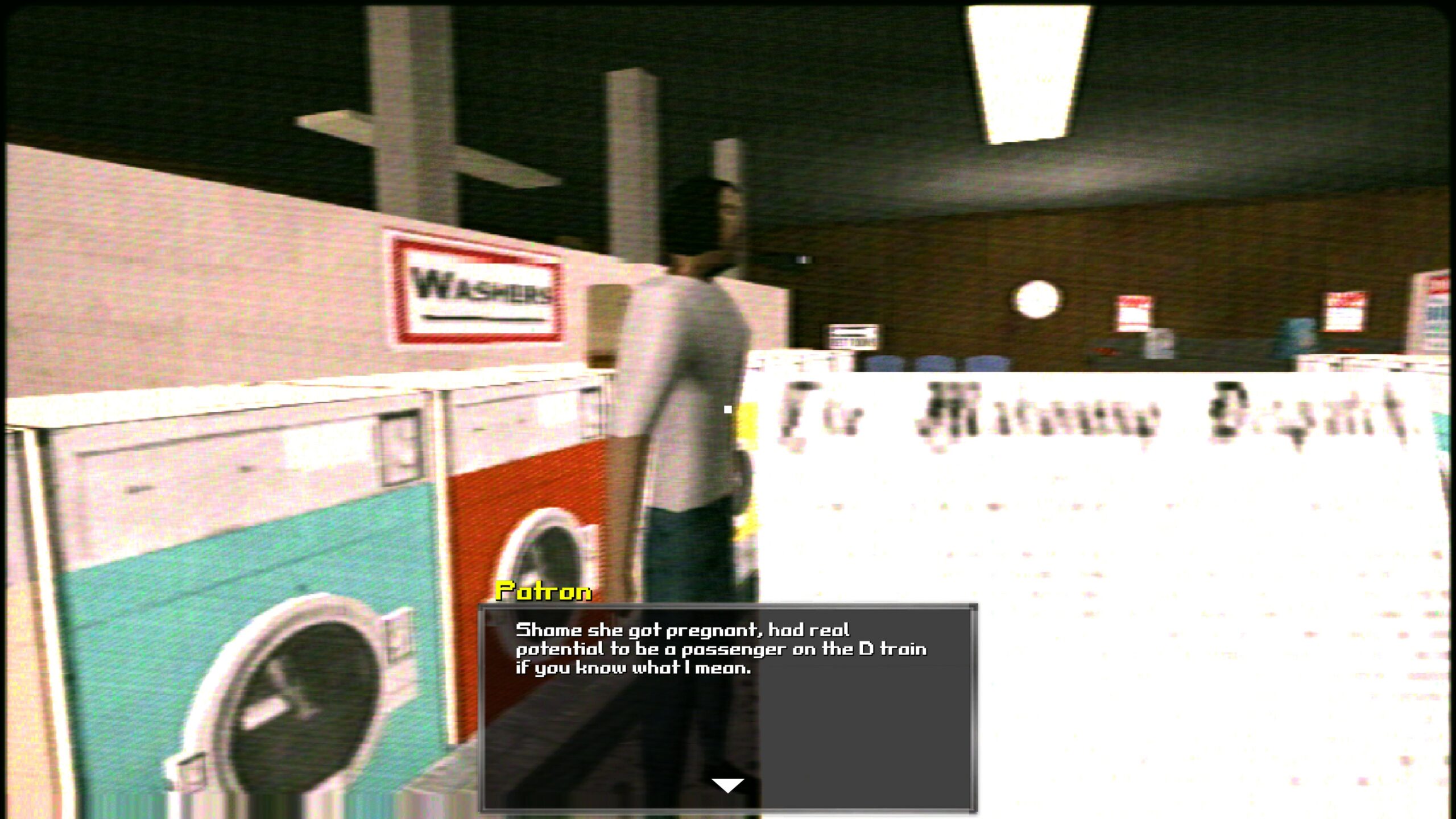 If I’m remembering correctly, it was this year that I finally started exploring the lo-fi horror underground of the indie market. The sub-genre hooked me quickly because it represents horror like it’s never been done before. Short, ugly, and impactful. The games absolutely embody the slasher VHS flicks found at the back of video stores. I assume. This may surprise you, but I’m not actually old enough to have experienced that.

What grabbed me about Bloodwash is that you’re given a lot of agency on what actions you take while you wait for your laundry. You can go around the gloomy shopping plaza and dig into the mystery of the womb-ripper, or you can play somewhat tacky video games until the clock winds down. It gives the horror an organic feel, even if you’re generally going to land in the same place anyway.

In typical lo-fi horror fashion, this 2021 gem is over in less than 2 hours, but it’s one that has kept me thinking about it since I played it. There are lots of places to explore in this fledgling sub-genre, but from where I’m standing, Bloodwash is top shelf. That’s where they keep the real hardcore horror. Right? I’m honestly not sure. That’s probably just where they keep titles A-F. 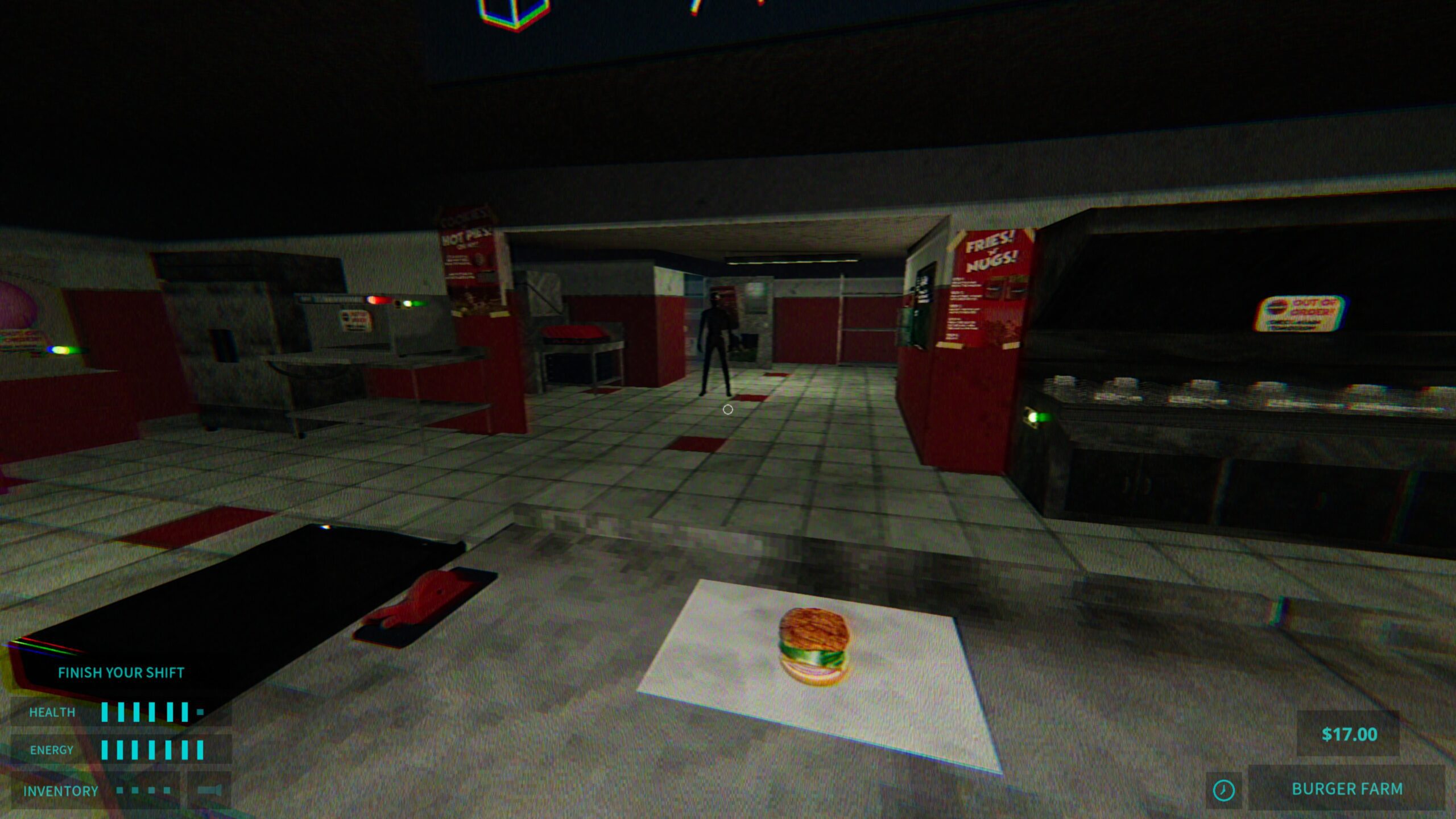 You might have missed this 2021 gem simply because it was released in early December, a time of the year when we all catch up on our backlogs and new releases might as well not even exist. Made by Scythe Dev Team, one of the underground groups creating lo-fi horror, Happy’s Humble Burger Farm is what happens when you give one of those creators a budget.

What captivated me most about Happy’s Humble Burger Farm was its central sandwich-making gameplay. The fact that a horror game has been based around the terrors of the service industry is pretty clever to begin with, but then you add in sandwich-centric boss battles and you have me drooling. Then you further tie in Scythe Dev Team’s surreal, dream-like storytelling and you don’t want to miss this. Even if the gameplay isn’t perfect, you probably haven’t played anything like it. 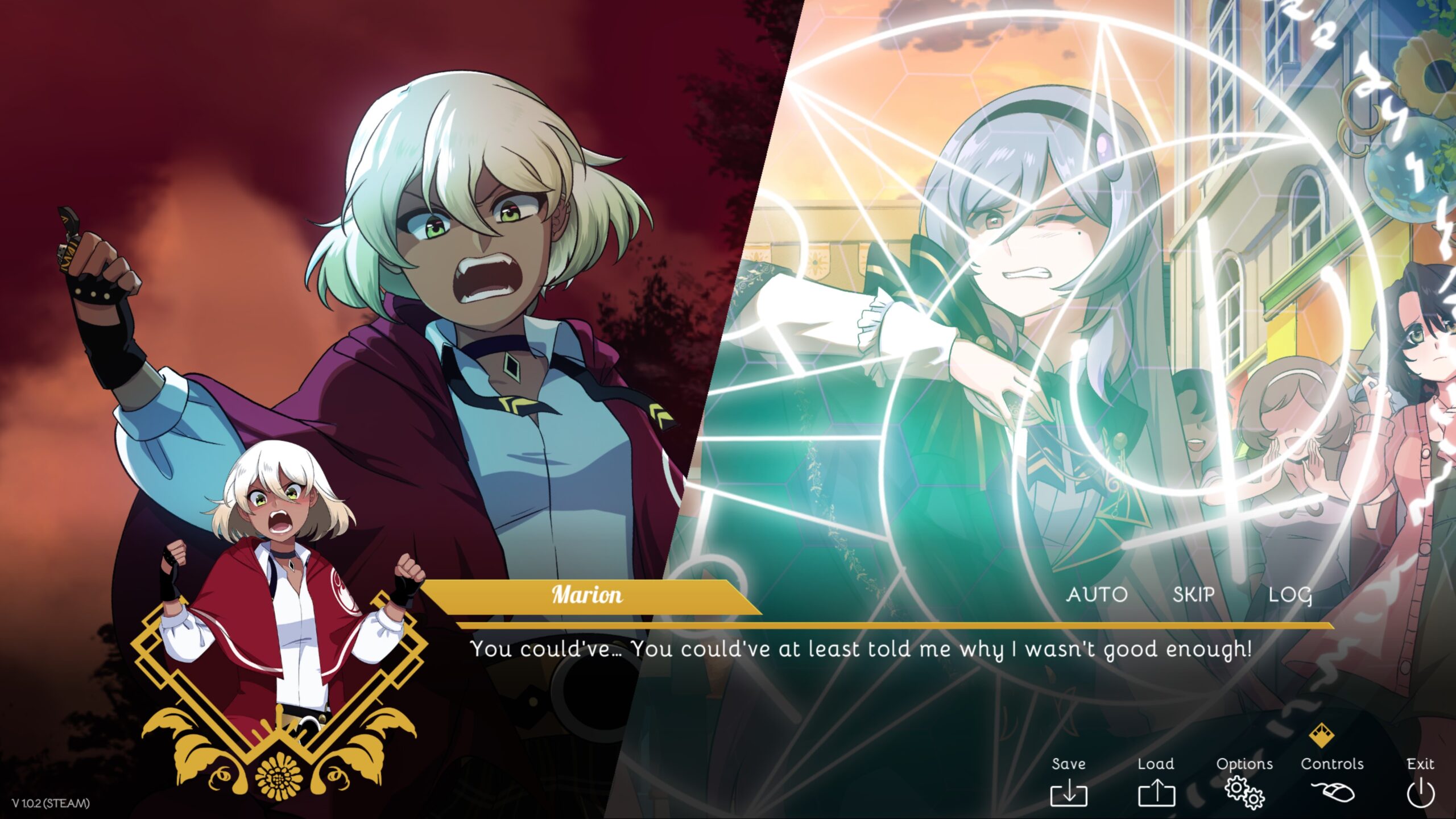 Romantic narratives can be extremely hit and miss because it’s deeply subjective. Some of the finest love stories I’ve encountered recently have been in ecchi visual novels that Destructoid doesn’t let me review. However, Perfect Gold isn’t ecchi, so I can freely talk about it.

Damn, Perfect Gold is one cute story about a pair of young almost-lovers. They hook up in the prologue, and the next thing you know, it’s jumped ahead to the next year and they absolutely resent each other. Throughout the story, it’s revealed what happened in the intervening time, and you get to follow the characters as they attempt to reconcile.

Perfect Gold is straight-up a visual novel with neither bells nor whistles. You make some pretty shallow dialogue choices throughout, but unless you’re trying to intentionally spoke-jam the relationship, you’re not at risk of running into a bad ending. With that said, it was the most fulfilling narrative I encountered all year. 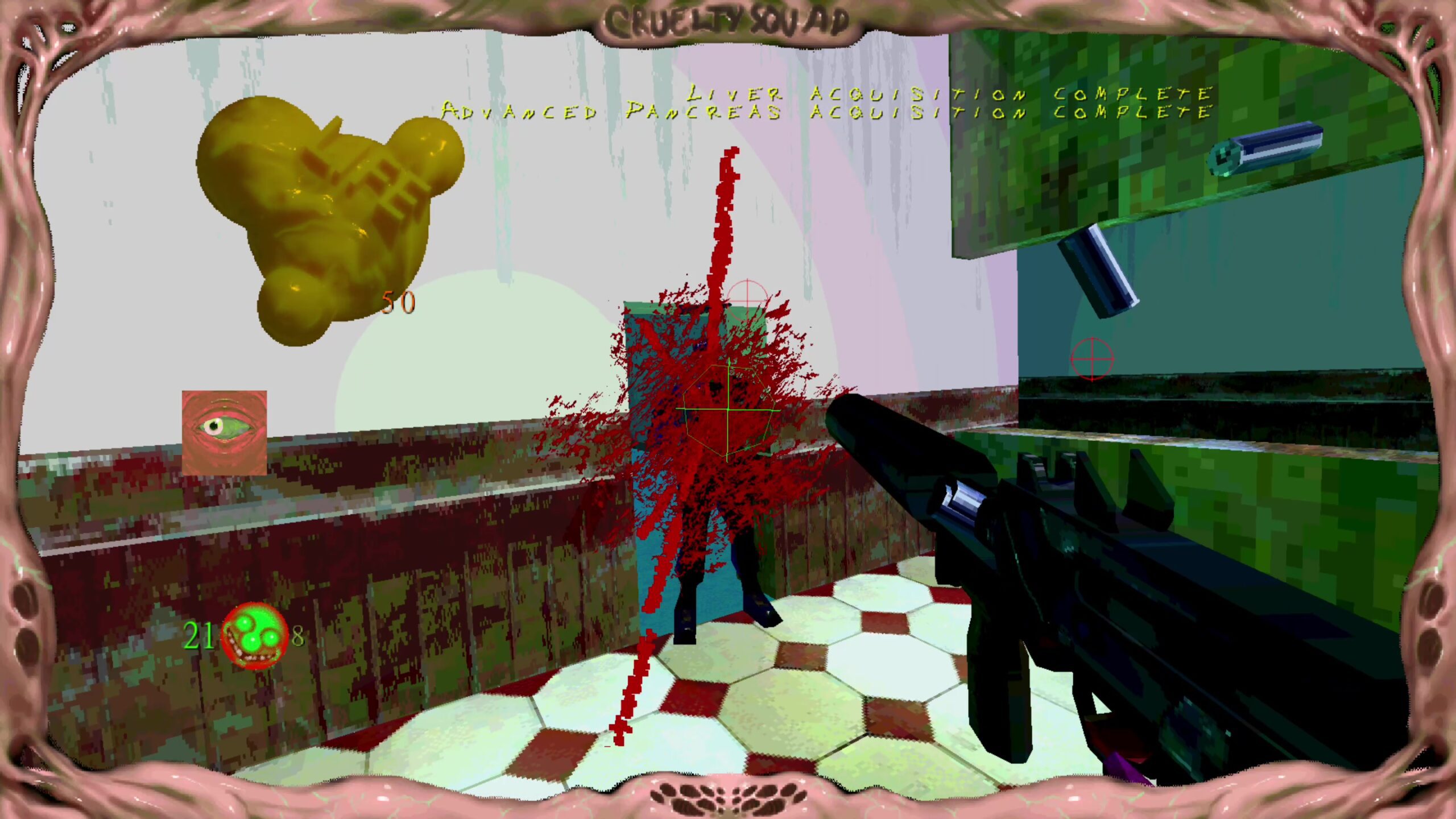 Cruelty Squad is art, but it’s the sort of art that makes you uncomfortable. This 2021 gem is like a Rennaisance painting of the devil jamming a hot poker into some guy’s butthole. You get the gist of what it’s trying to say, but you’re like, “Why did the artist take this approach? Are they terrified or aroused by the prospect of a crispy butthole?”

From its garish and ugly aesthetic to some intentionally (?) bad game design, Cruelty Squad might be a tough sell. I’m not going to say that it’s saved by the gameplay, because it’s not. No, it just somehow claws its way into your skull and starts whispering directly into the wrinkles in your brain. I haven’t seen anything like it. Ever. And it makes me want more.

Technically Cruelty Squad is a meatpunk immersive sim. You’re dropped into the level to assassinate someone, and it’s on you to do it as quickly and efficiently as possible. Then as it proceeds, you descend further and further into corporate hell. And maybe if you search that fiery butthole closely enough, you might find some hidden subtext, but your family might start questioning your fascination with buttholes. 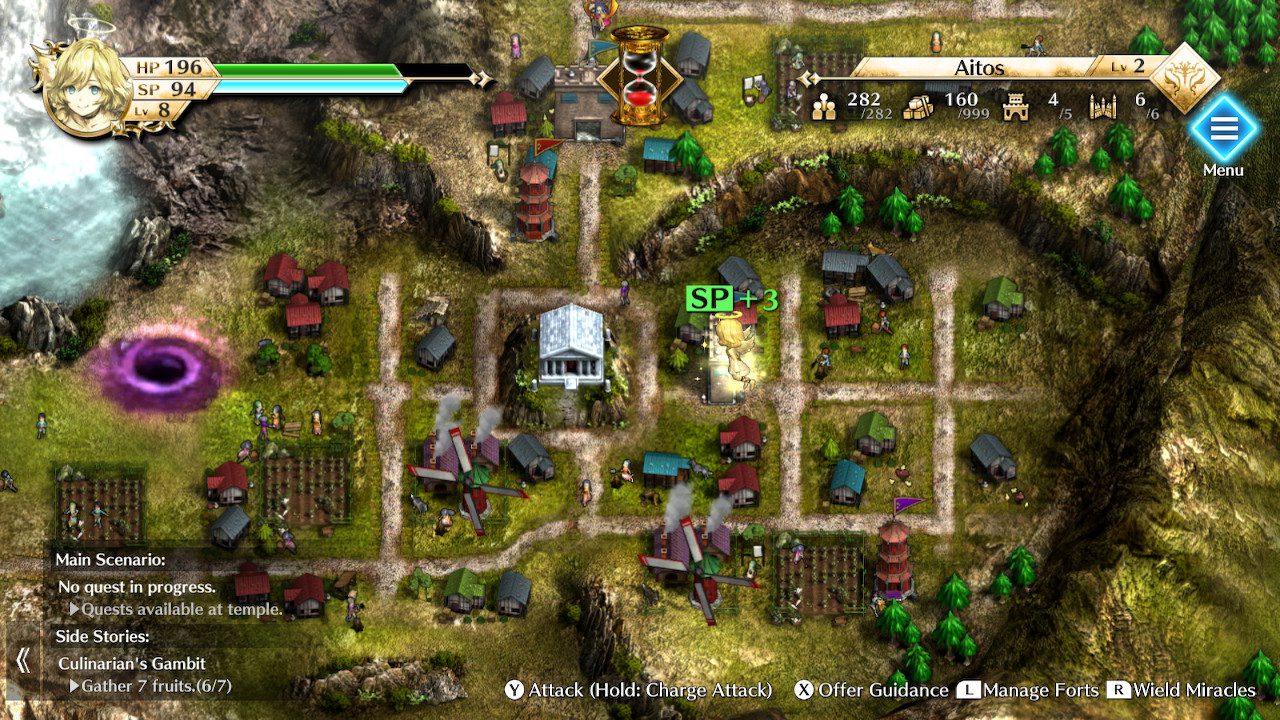 This one came and went quickly. It was the most exciting thing I saw during the Nintendo Direct in which it was announced. I promptly challenged Chris Carter to an arm wrestle over who got to review it, but fortunately, I won by default because he wound up not having the time. So, officially, I beat Chris Carter in an arm wrestle. I will now retire undefeated.

Anyhow, Actraiser Rennaisance is a remake of the Super Nintendo classic, Actraiser. However, the developers went back and layered on some new gameplay elements to elevate the gameplay. What made Actraiser special is still unchanged, but now there’s a deeper story and some tower defense elements. It’s all placed on top of the existing sidescrolling and city-building elements like some delicious sandwich.

It was the most comfortable experience I think I had writing a review this year, even though I tore through it in the span of a weekend. Actraiser was always sort of a calming game, and that’s not lost with the remake. It has a nice mix of action and contemplative downtime that is absolutely infectious.

Unfortunately, there’s a stuttering issue on the side-scrolling sections, reportedly on all versions. We’re months out, and it still hasn’t been patched. It didn’t impact the gameplay hugely for me, but I know some will find it distracting. 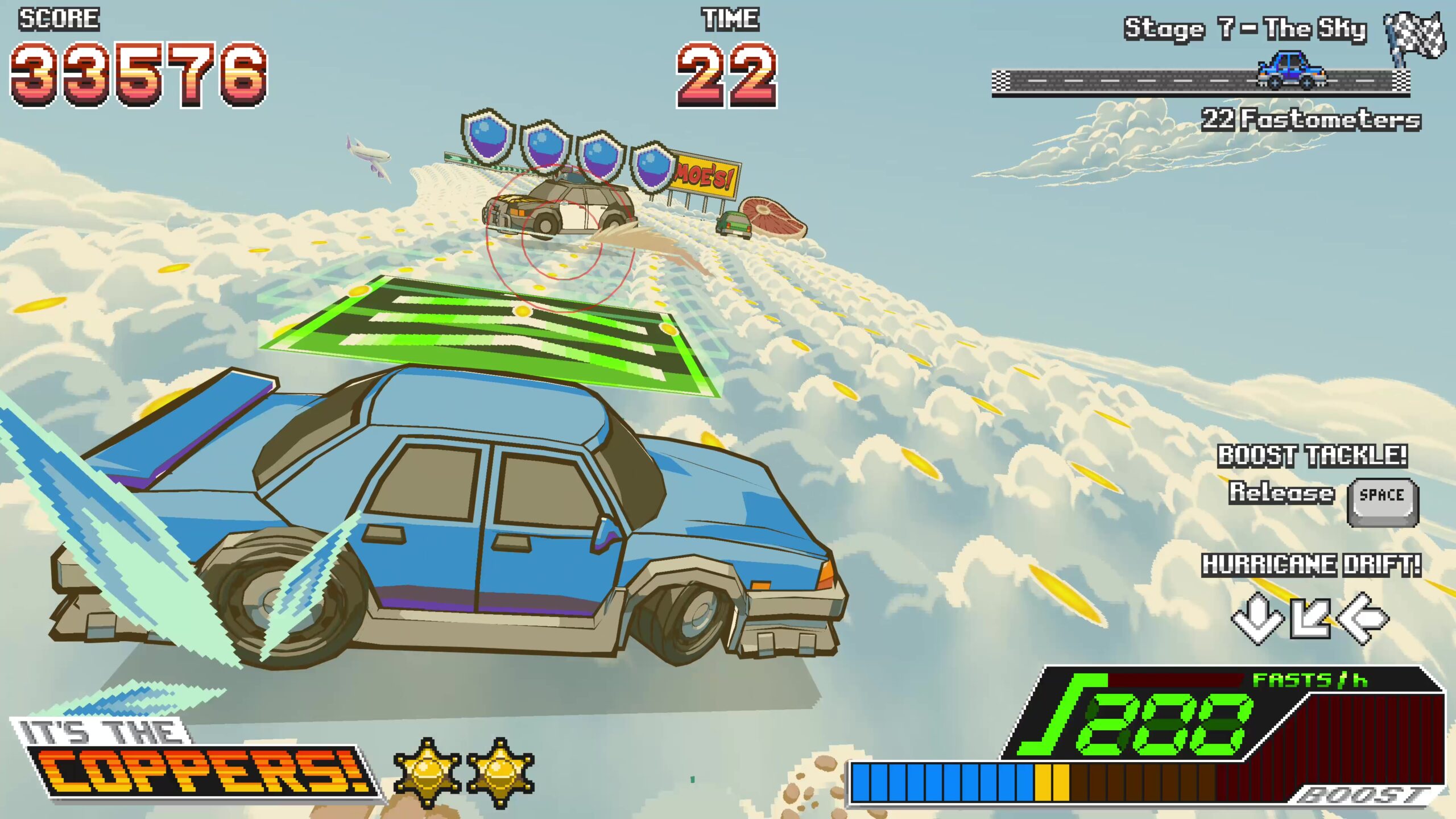 Buck Up and Drive

Buck Up and Drive is a bit of a small, experimental 2021 gem in its own right. However, instead of testing new ways to convey narrative, it tries to push just how over-the-top a driving game can get. It’s like if you crossed OutRun with Tony Hawk’s Pro Skater. It’s like if raster graphic racing games hadn’t been superseded by 3D polygons and a game needed a dash of insanity to stand out from the crowd.

Drifting, boosting, hitting jumps, and flipping out like you just clipped the level geometry and the physics don’t know how to cope with the math explosion; Buck Up and Drive is about as far removed as you can be from reality and still involve cars. You battle police with sick drifts, grind on guardrails, and duel against other cars.

It doesn’t take long to see pretty much all Buck Up and Drive has to offer, but it takes time to learn all the ins and outs and it’s fun while it lasts. It’s currently only available on Itch.io, but it’s coming to Steam on January 6th.