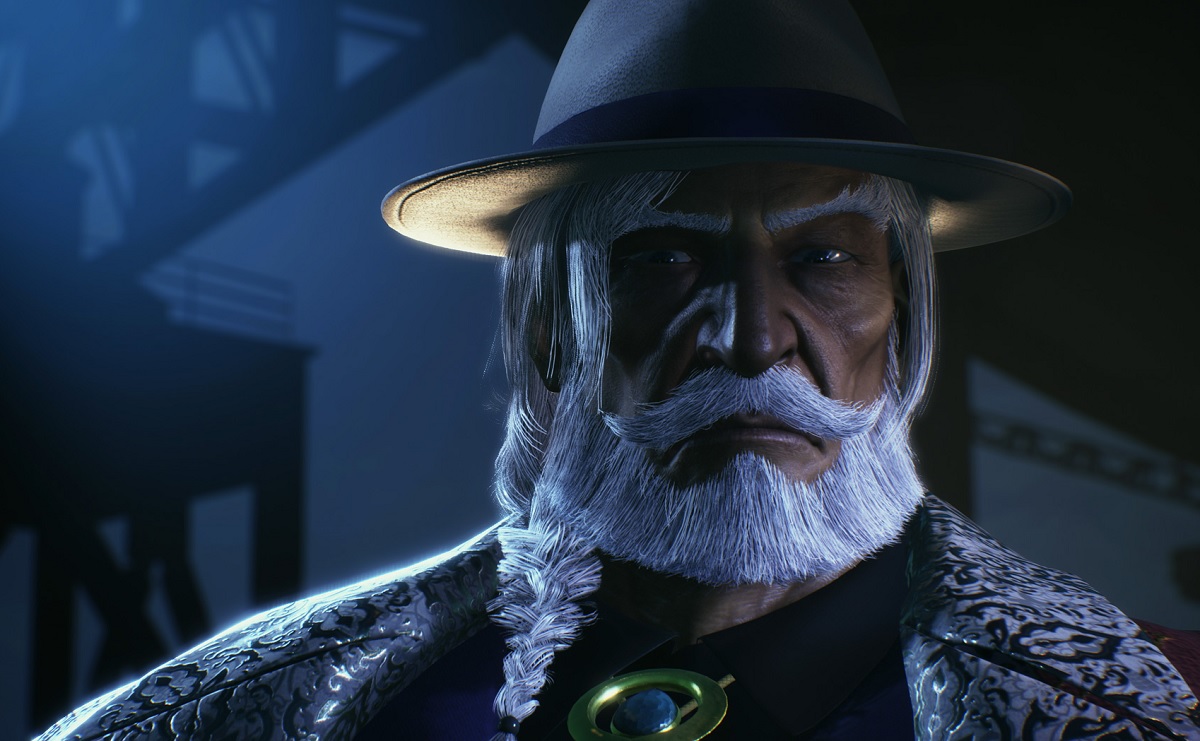 Are we looking at our new antagonist?

During last week’s Game Awards, we were introduced to four more characters headed to Capcom’s Street Fighter 6 — And while we were able to gleam some information on Dee Jay, Manon, and Marisa, one particular newcomer remains shrouded in unnerving mystery — the suave gentleman J.P.

We know very, very little about this eldery gent, aside from the fact that he is an extremely rich and powerful individual, essentially holding court over his off-grid nation of Nayshall. Though clearly a man of poise and presence, we are left concerned by his seemingly casual control of what appears to be Psycho Power, the dangerous and ethereal spirit that fueled long-time antagonist M. Bison. And if that wasn’t enough, J.P.’s overall sense of style and personal interests, (including his cat, Cybelle), suggest a fascination with Gaian powers and secret societies, perhaps revealing a link to SF III‘s Illuminati.

From the above video, we can see that J.P.’s fighting style is similar to that of characters such as M. Bison and G, essentially a very steady and slowly paced movement combined with the conjuring of powerful energy with a mere flick of the wrist. With the aid of his ornate cane, J.P. can attack from long range and even from beneath, while also setting up mobile traps around the stage itself. J.P.s Critical Art sees him toss his opponent like a piece of garbage, before ending their day with a blast of his mysterious power.

From his mysterious demeanor to his unknown hometown, from his seeming adoption of Psycho Power to his fascination with ancient deities, all signs point to J.P. perhaps being the main antagonist of Street Fighter 6. Of course, we’ll have to wait a little longer to find out for sure what the core plot for the new sequel is, but when you take a look at the launch roster and all characters revealed to date, this International Man of Mystery seems a snug bet to be the main threat to the new Street Fighter universe.

Street Fighter 6 launches on PlayStation, PC, and Xbox July 2, 2023. Be sure to check out our other reports on Manon, Dee Jay, and Marisa, as well as 50 things I loved about the beta, CJ Andriessen’s experience with the Modern control system, and a list of Do’s and Do Not Do’s for the new sequel.