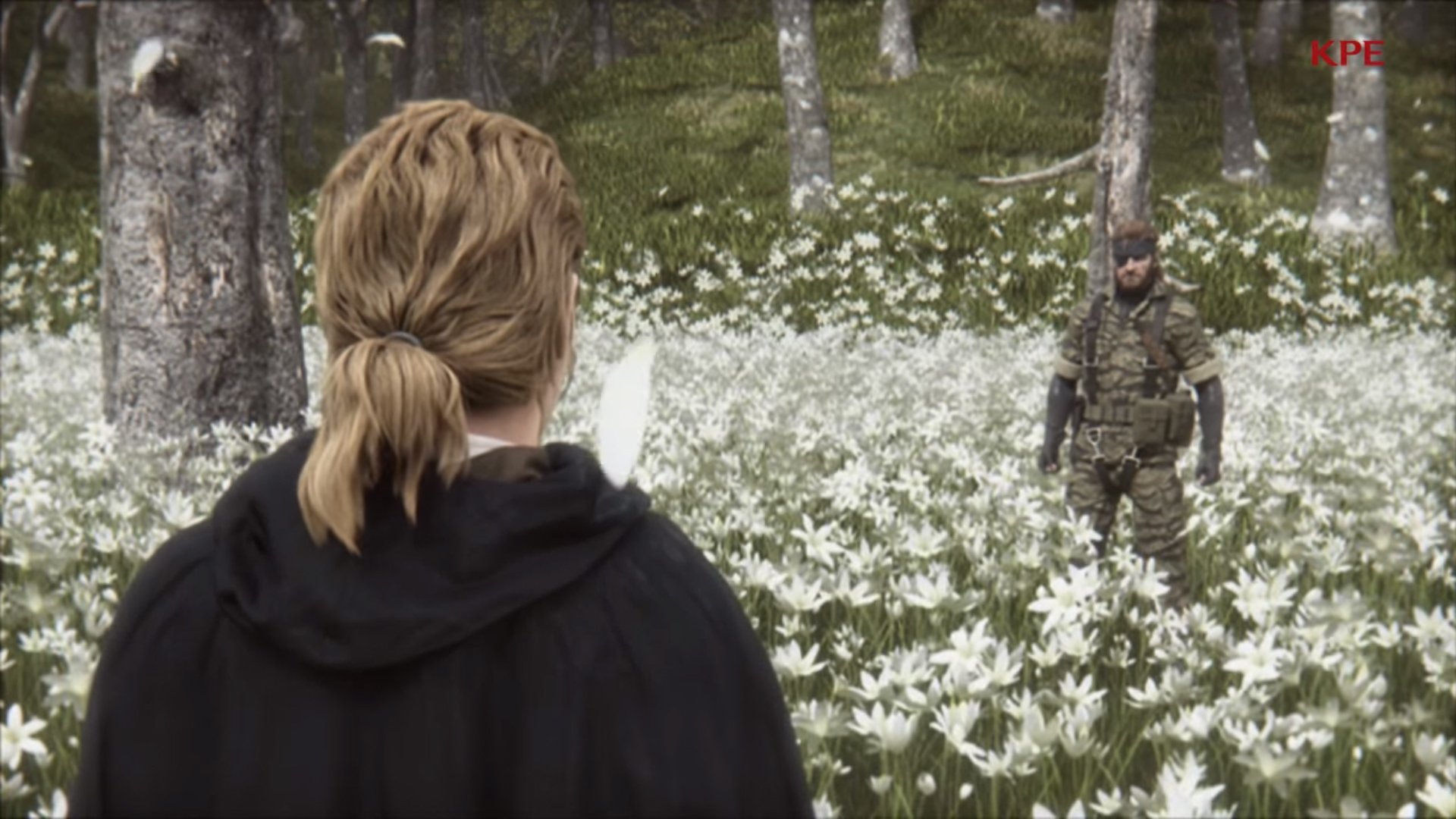 The company is apparently ramping up its premium game production

Konami might be working on reviving some of its big franchises. A new report from VGC says that Konami is ramping up development on new projects within the Metal Gear, Castlevania, and Silent Hill series, including a Metal Gear Solid 3 remake.

According to VGC’s sources, the first of Konami’s new projects will be a new Castlevania game described as a “reimagining” of the series. It’s reportedly in internal development at Konami, with support from local external studios.

Virtuos, which has supported work on a number of games including Horizon Zero Dawn and Uncharted 4: A Thief’s End, is also reported to be working on a remake of Metal Gear Solid 3: Snake Eater. In Eurogamer’s writeup of the news, their sources suggest Konami has been considering a new version of Metal Gear Solid 3 “for some time.”

VGC also reports that multiple Silent Hill games are currently in development at various studios, reiterating a report from earlier this year. Speculation at the time pointed to horror game developer Bloober Team, though VGC’s report was unable to confirm it.

Konami’s recently renewed game output has been interesting to watch unfold. The publisher did recently release the Castlevania Advance Collection, bringing some beloved games forward to new platforms. (And doing it pretty well too, it seems.)

But its recent launch of eFootball 2022, the successor to the PES series of soccer titles, has been pretty rocky. I’m sure fans are pretty interested in seeing some of these series return in some form or another, and this report will definitely stoke those flames a bit more.