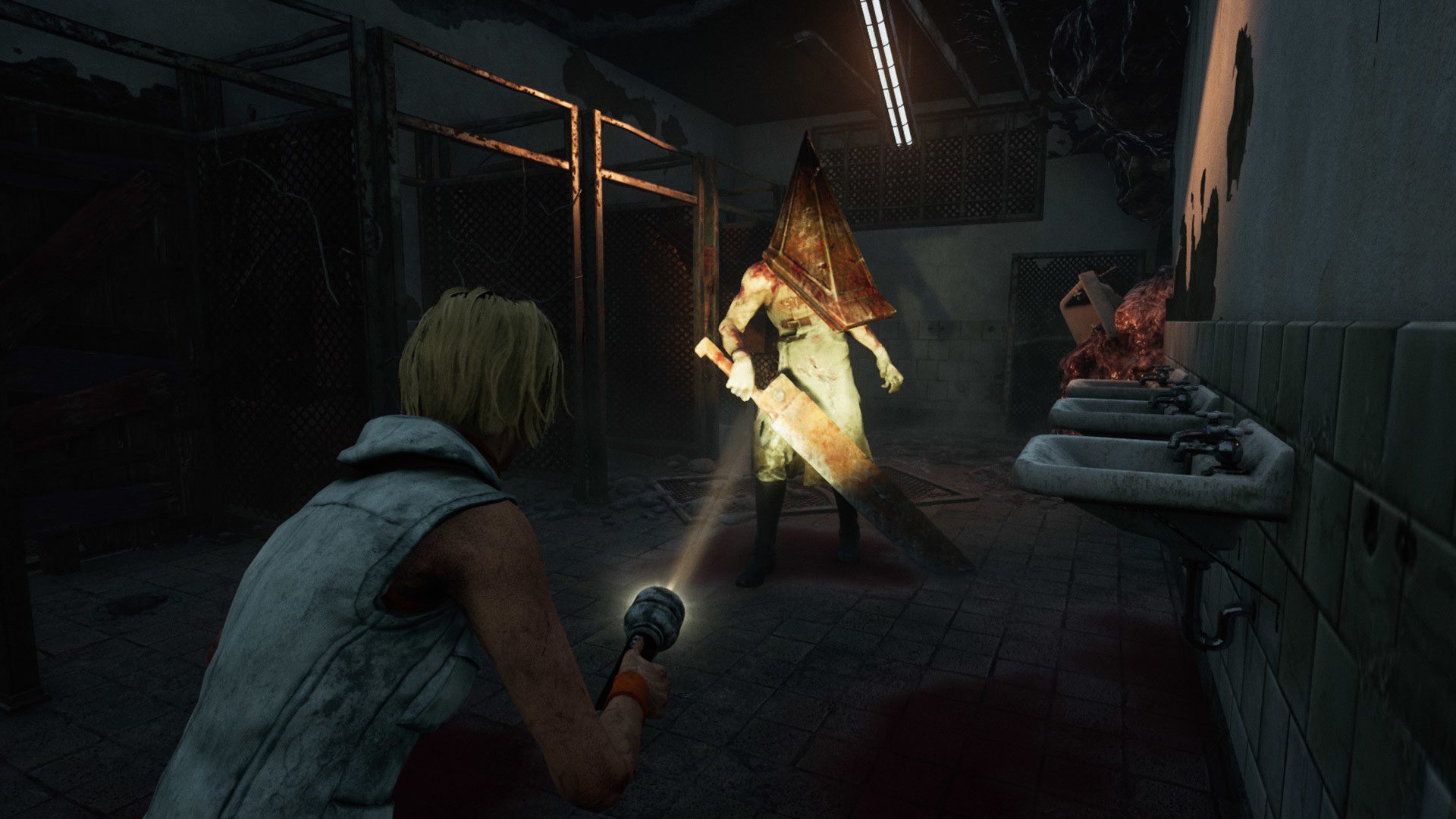 Separately, Bloober Team says it has spent over a year with ‘another horror IP’ from a ‘famous gaming publisher’

Rumors are circulating that Konami is finally doing something significant again with Silent Hill.

While the forsaken series has drawn will-they-won’t-they speculation for years, it’s hard not to daydream about what could and should be, no matter how many rumors fail to materialize. The latest word, from VGC, suggests Konami has turned to external partners to help revitalize Silent Hill.

The outlet heard from sources that a Supermassive pitch didn’t move forward, and that Konami has “outsourced a Silent Hill project to a prominent Japanese developer, with a reveal due this summer.”

(The author noted on Twitter that it’s not Kojima Productions – a frequent guess – and added that Konami is eying externally-developed Metal Gear Solid and Castlevania projects further out.)

On a separate but (maybe) related note, potentially suggesting that there could be more than one modern interpretation of Silent Hill, speculation has come out of a GamesIndustry.biz interview with Bloober Team CEO Peter Babieno, in which he commented on the studio’s next horror game.

Babieno says they’ve “been working for more than a year on another gaming project, another horror IP, and we’re doing this with a very famous gaming publisher. I can’t tell you who. I can’t tell you what the project is, but I’m pretty sure when people realize we’re working on it, they will be very excited.”

It’s a long shot, but I can picture the creator of Layers of Fear, Blair Witch, and The Medium partnering with Konami for a new take on Silent Hill, particularly with the way the publisher has been lending the brand out to contemporary multiplayer horror games like Dead by Daylight and Monsters & Mortals.

That willingness to license tells me anything could be on the table – that it’s just a matter of time. If all else fails and Silent Hill fans feel burned again, at least we’ve got Keiichiro Toyama’s Bokeh Game Studio.

Bloober Team hints it could be working on Silent Hill… but it’s not the only one [VGC]
Bloober Team adding action to its psychological horror focus [GamesIndustry.biz]