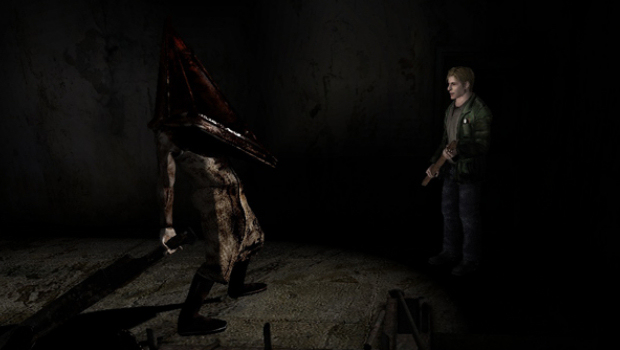 Silent Hill HD Collection has left fans highly unsatisfied, riddled as it is with bugs and shoddy visual updates. One man in particular seems to have a low opinion of the graphical “improvements” to the games, and his opinion is worth noting — he’s Masahiro Ito, the art director for the first three Silent Hill games.

Ito was shown some comparison shots of the old and new games on Twitter, and he was pretty unimpressed. You can see the screens in the attached gallery, where the notable lack of fog reveals unfinished portions of the environment.

When informed that the screenshot was indeed from the final retail copy, his reaction was pretty self-explanatory. He simply exclaimed, “OMG!!!!” He would then go on to say that Konami did not have to release a version in that condition, further expressing his surprise at the port job.

I beat Silent Hill 2 last night and had more audio flubs, not to mention the graphics during the boat ride sequence are borderline disgusting. I’ve only just started Silent Hill 3, and I’m dreading what I might find. What truly sucks is that the games themselves are still utterly wonderful experiences. Konami just totally dropped the ball, as it seems to have been doing consistently for the past few years.