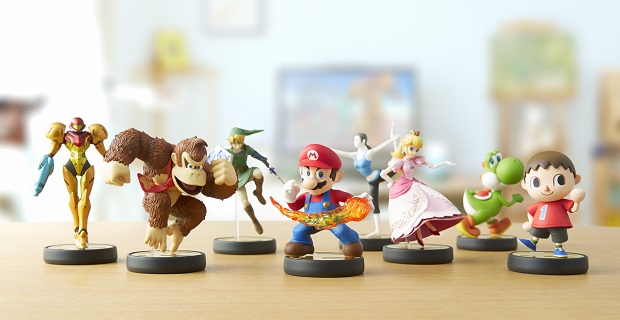 The first of many

It’s been known that Nintendo planned to decentralize the way it distributed amiibo. That is, not all of them will be readily and equally available everywhere. Company president Satoru Iwata told investors recently that Nintendo intends to manufacture some amiibo that are limited in quantity and some that are exclusive to retailers.

According to this listing, the first of the retailer exclusives is Shulk from Xenoblade Chronicles and it’s only available at GameStop. It’s priced at $12.99 and its run begins on February 1 of next year. There’s nothing indicating that it’ll be limited quantity, just that you’ll have to fork your money over to GameStop to pick it up.

This is only the first instance of what looks to be a popular trend of amiibo being scattered across several different stores. Right now, it’s only a mild inconvenience to have to hunt them down. It’ll be an actual problem if Nintendo doesn’t have a system in place to prevent retailers from charging an arm and a leg for figures that are exclusive to them.