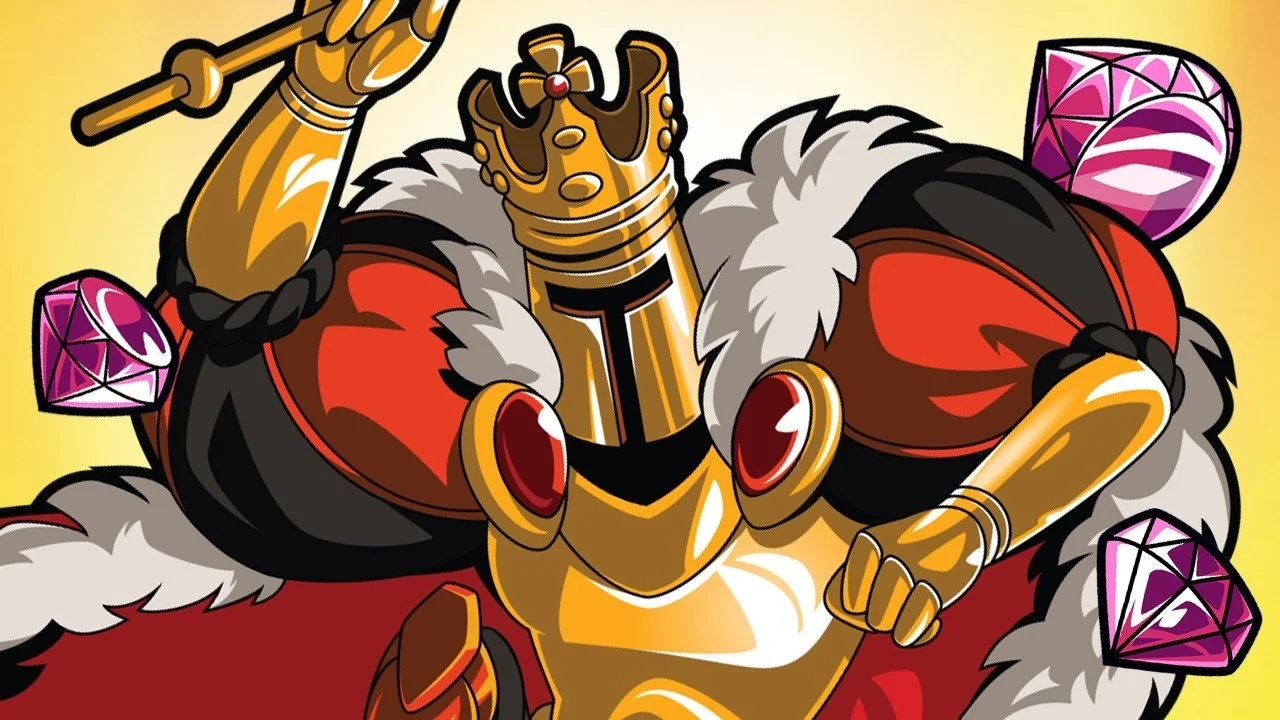 No new date until Yacht Club is sure

It’s been a little while since we last heard about Shovel Knight’s final two expansions, King of Cards and Showdown. Despite numerous delays, the games were set to release in early April to close out the Shovel Knight saga. Sadly, developer Yacht Club Games has hit a bit of a snag. Due to wishing that both titles would be available on their respective platforms’ physical releases, both titles have been pushed back for “several months.”

Yacht Club broke the news in an update on its blog over the weekend. “It remains our focus to bring these to the highest level of quality just as we have with previous Shovel Knight games,” reads the update. “It’s also our priority to have these games on the disc/card for the upcoming physical version. We need a little more time to make this happen, and so we are pushing the release back one last time.”

While stating it will take months for this to be accomplished, Yacht Club stresses this is not a major delay. This is more a logistical one to ensure that the complete package will launch with all its advertised content. I can appreciate that since I can’t properly explain to you how much I dislike “Game of the Year Editions” that come with DLC codes.

Due to this new delay, the final amiibo three-pack is also being pushed back. This is in an effort to have everything out at the same time, finishing off the Shovel Knight story in one fell swoop. For the moment, Yacht Club is not revealing a different release date. As the blog says, “We will announce it for good once it is 100% all across the board!”

While it is certainly disappointing to hear about any game getting delayed, one can’t be mad with Yacht Club Games about how it has handled Shovel Knight. Both of the currently available expansions are great and the title has become the defacto example of how to do a retro-inspired platformer. If a delay is required to maintain that high level of quality, then I’ll gladly be patient for the final release.