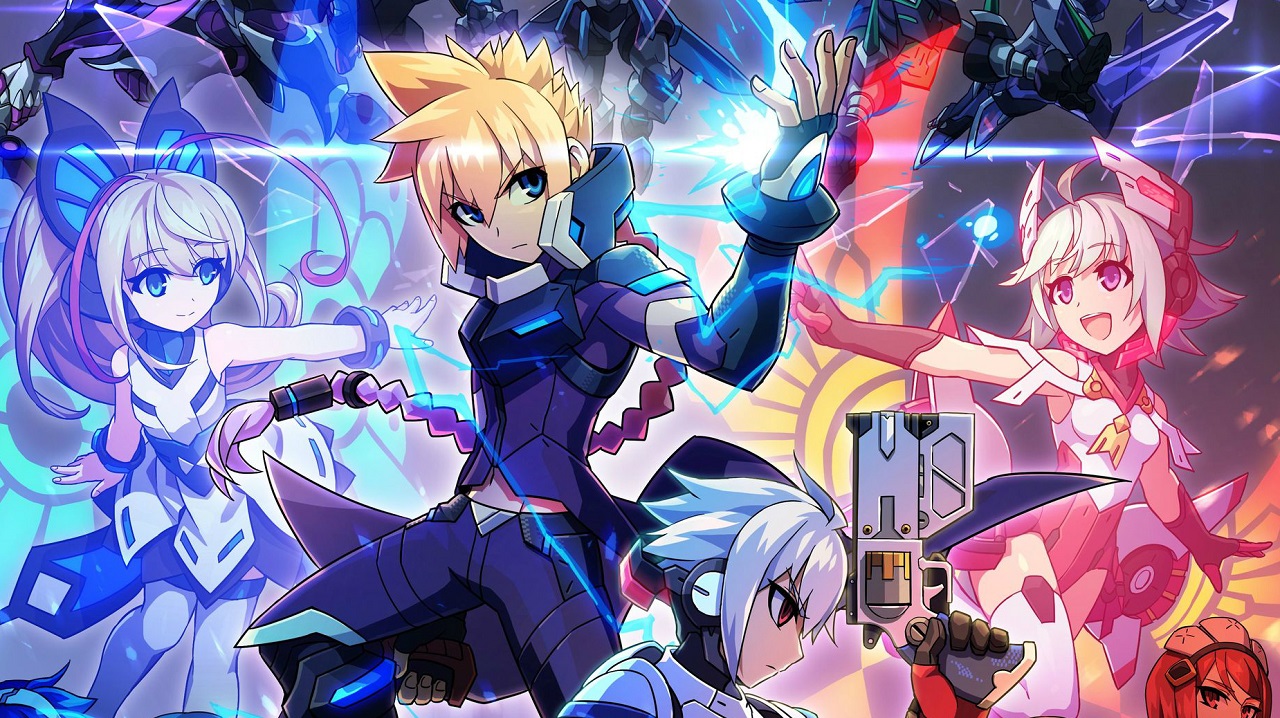 Coming to 3DS on September 30

Today at Anime Expo in Los Angeles, Inti Creates announced a partnership with Shovel Knight developer Yacht Club Games to bring Azure Striker Gunvolt and its sequel to retail as a physical package.

The “Striker Pack” will include both titles on a single Nintendo 3DS cartridge for $30, Inti Creates says, and will be released in tandem with the $15 digital version of Azure Striker Gunvolt 2 on September 30.

Also announced was an anime based on the property, which is currently slated for a winter release.