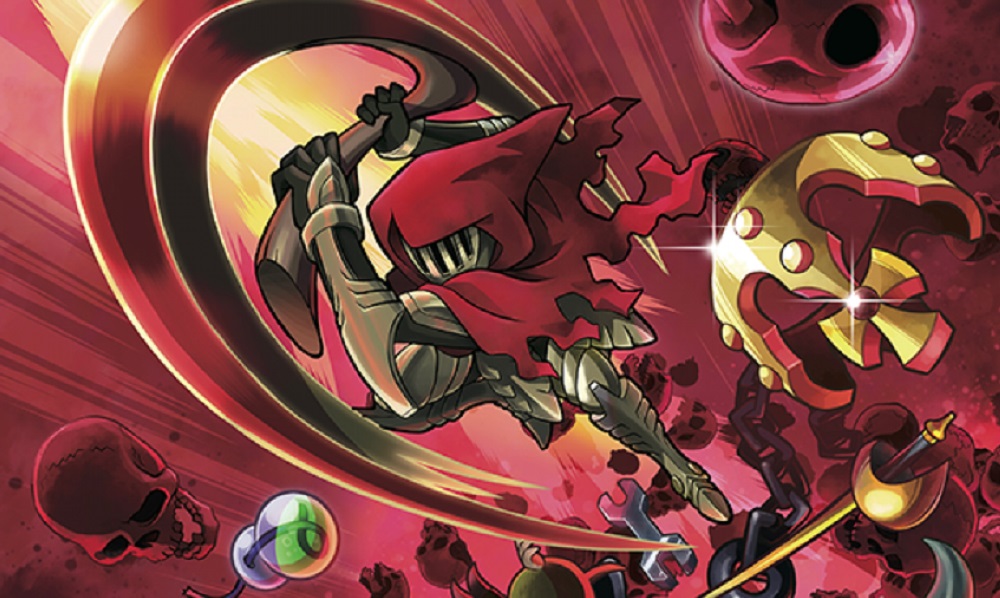 A third physical soundtrack from popular indie platformer Shovel Knight is prepped for pre-order. This release will feature the score from Yacht Club Games’ 2017 expansion to the Shovel Knight adventure: Specter of Torment.

The 25-track album will come on vinyl in standard and limited edition formats. The former will feature black and red coloured records while the limited edition presses the tunes onto swish gold and silver variants. Non-record-playing hipsters will be able to purchase the soundtrack digitally or on CD.

If you’re interested in grabbing the vinyl version, the Europeans should head over to Bigwax, where the set is already available to pre-order right now. For U.S audiophiles, Fangamer will be opening pre-orders on December 4 at 10:00 PT / 13:00 ET, where the sets will be up for purchase for $36. All formats will release in January 2019