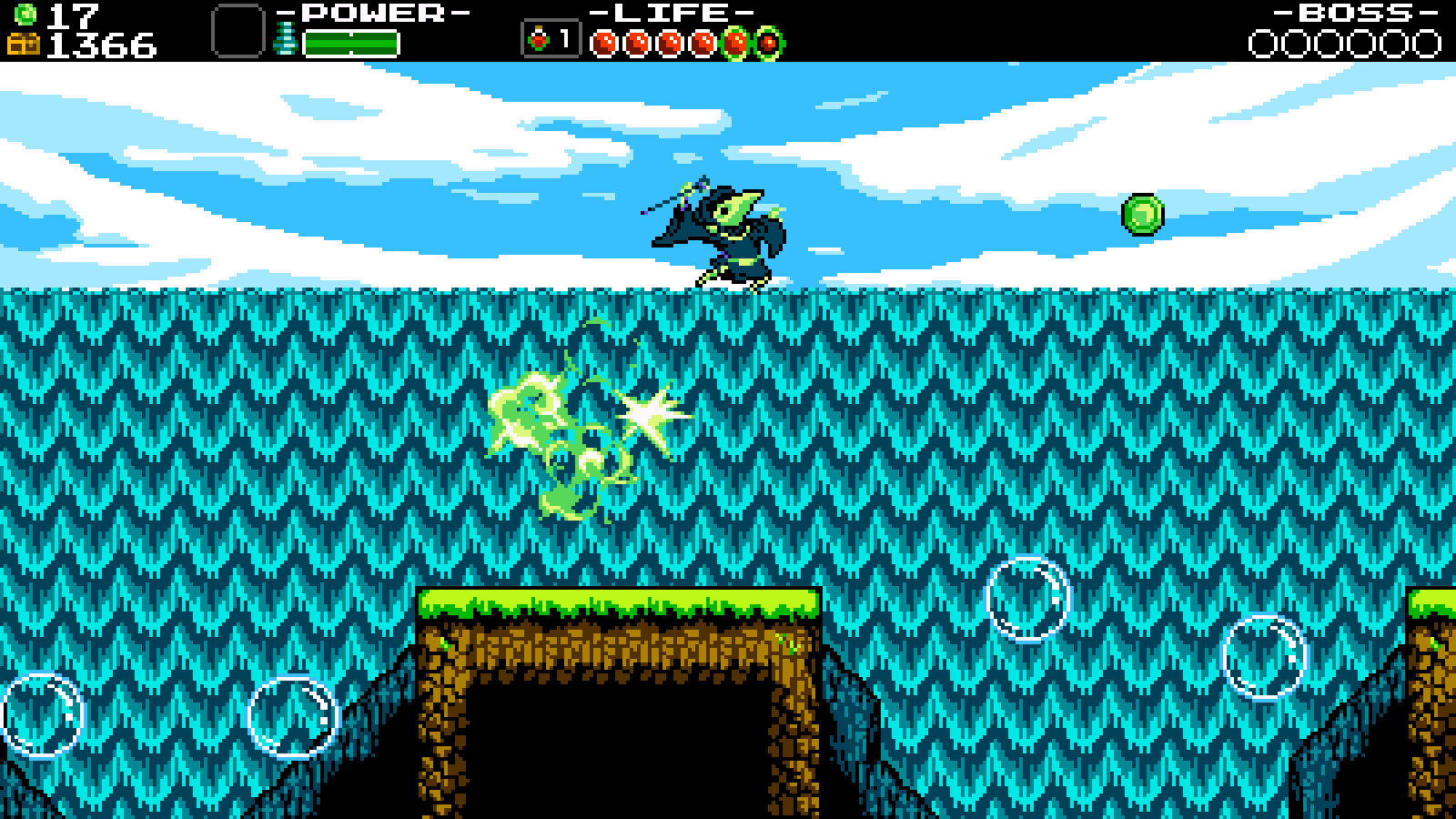 Plague of Shadows looks like the perfect excuse to get back into Shovel Knight.

It’s a free expansion that remixes the game to tell an alternate story about the Plague Knight. Between his customizable bomb-based moveset and some new areas and bosses, it should feel like a fresh adventure. The update also adds a separate challenge mode made up of smaller levels.

Yacht Club Games completed development earlier this month and submitted its work for certification “to make sure it arrives on your system without a hitch.” We’ll have a final release date.