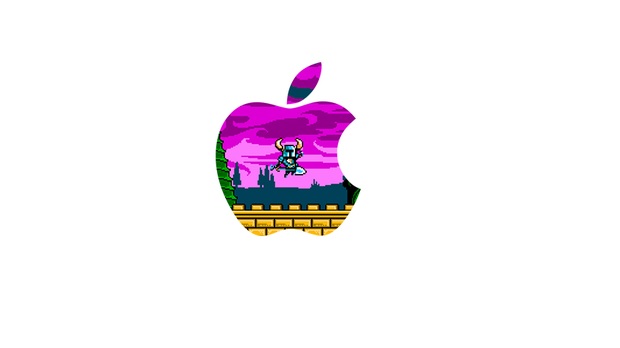 Linux version and European release still in the works

The studio also supplied updates on the Linux version and European release, both of which are apparently moving forward, though no real timetables were specified. Also, physical rewards from the title’s Kickstarter campaign will likely be sent out very soon.

Mac version is out!! [Kickstarter, Steam]