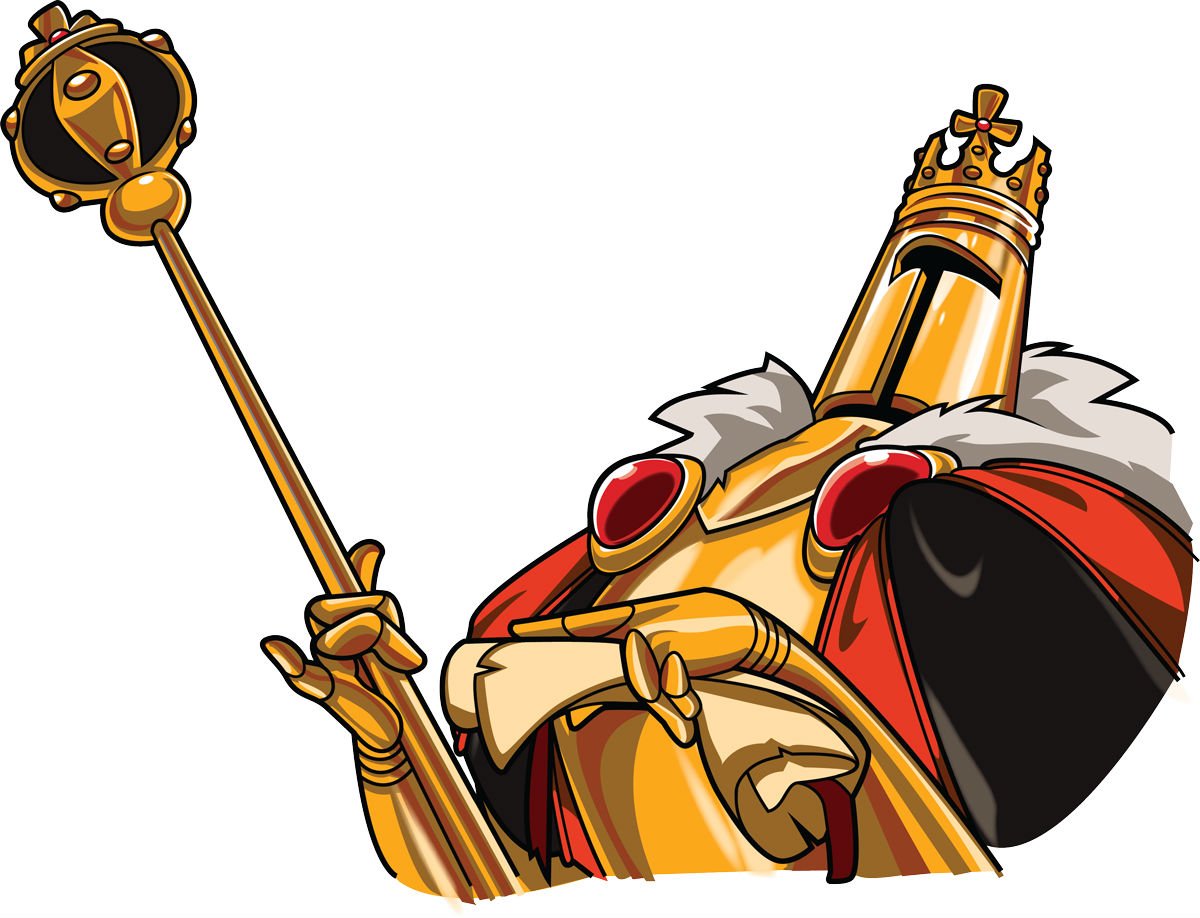 Yacht Club Games took advantage of the Nindies Summer Showcase today and announced that their final expansion for Shovel Knight, King of Cards, will be arriving in early 2018.

As promised this Kickstarter-based DLC will feature King Knight, and will not only show off his talents, but involve some sort of card mechanic. Like before you can buy each expansion separately, or all together as part of the Treasure Trove pack. It expect it to launch as a timed Switch exclusive just like the Specter of Torment expansion — this isn’t something Yacht Club has said outright, but I have a feeling it will.

It’s sad to see Shovel Knight end like this, but who knows if Yacht Club is working on a sequel or more secret content beyond the promises of their Kickstarter. We still have the battle mode to go!

By decree, you are royally invited to the unveiling of Shovel Knight: Treasure Trove’s final adventure!