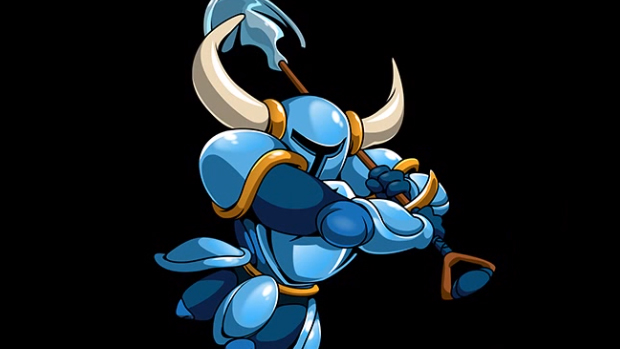 The delay was for a simultaneous release

The last we heard of Shovel Knight, it was delayed into April for some last minute tweaks. But now Yacht Club Games has released a new Kickstarter update, noting that it was “essentially complete,” and the major reason for the delay was to have the game release on every platform at once.

Even with all the delays you have to hand it to Yacht Club for not only updating their fans and backers, but staying committed to quality. I hope the final release was worth the wait!