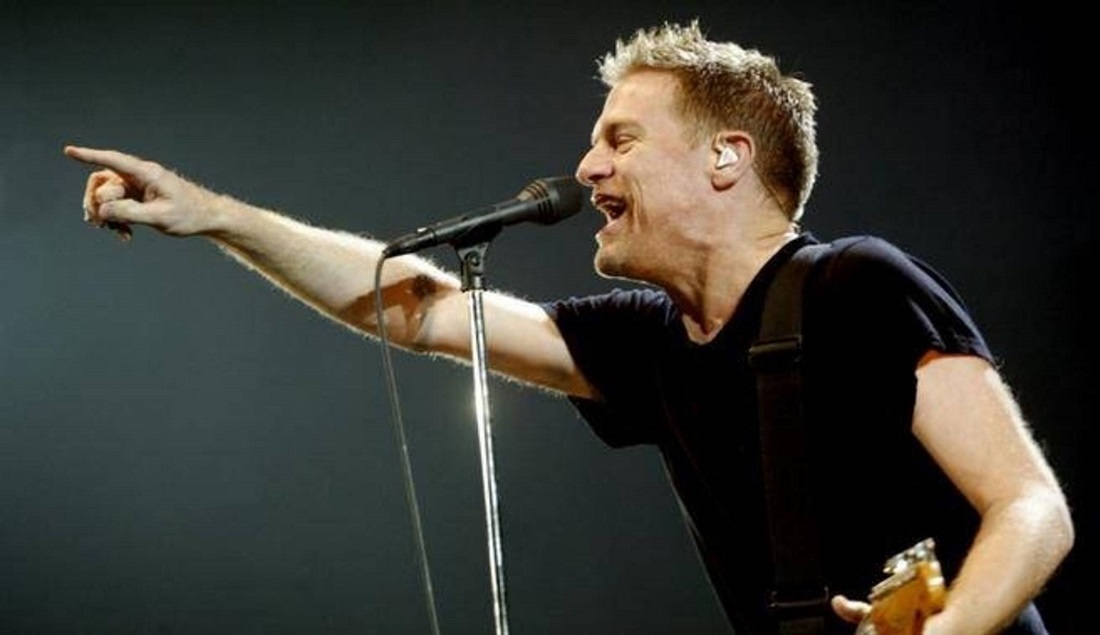 The indie that keeps on giving… and selling

I’m always happy to share the news when a game I love does well in sales and doubly so when that game is as wonderful and charming as Shovel Knight. As a child of the 90s, mascot platformers are my absolute favorite video game genre. While there are plenty of indie pixel platformers being made today, none of them have taken me back to my youth the same way Shovel Knight has.

Apparently, I’m not alone in this because the game has sold like gangbusters. After clearing one million copies sold 18 months after release, Yacht Club Games announced today it has surpassed two million copies sold. To celebrate, the team is taking 20% off the price of Shovel Knight: Treasure Trove across nearly all platforms starting today.

As it did when the game passed its last major milestone, Yacht Club Games has given us a breakdown of sales by platform. Leading the way is Windows, making up 24.4% of the game’s sales. That’s followed by three Nintendo platforms: 3DS, Switch, and Wii U in that order. In fact, the Switch port of Shovel Knight: Treasure Trove is the fastest selling version of the game, having moved roughly 370k units since launch.

Congrats to the team and as a fan since day one may I say I can’t wait for that amiibo 3-pack I preordered last year to finally come out.