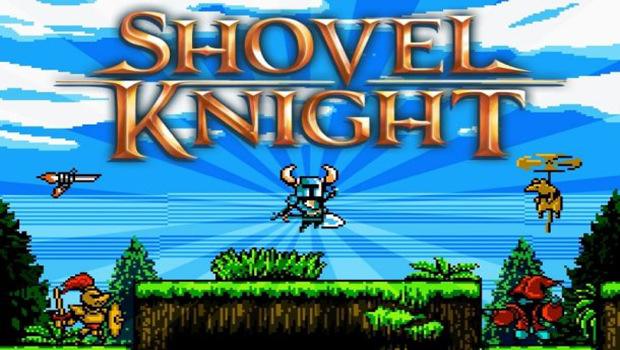 Last Sunday of Sup Holmes (now on iTunes) we were joined by Sean, Woz, and Erin of Yacht Club Games. We got the full scoop how their debut game Shovel Knight has managed to gather so much attention (and money), why they left Wayforward to start the new studio, where their name came from, all the excitement and fear that comes from setting off on their own, and which NES Mega Man game is the worst (Hint: it’s the one that is obviously the worst).

If you want more from the gang at the Yacht Club, check them out on their own Twitch channel. They’re playing through the whole Mega Man series this month in an event they call Mega May. It’s a fitting choice, seeing as the sound effect designer and co-composer for Mega Man is working on their game.

When you’re done with these guys, head on back to Sup Holmes this Sunday at 1pm PST/4pm EST when we welcome Cart Life‘s Richard Hofmeier to the program. We’ll be talking about winning the IGF, making games that make people feel bad, the UCLA game lab, and whatever he wants to discuss. Join us for the fun talk about not-fun!