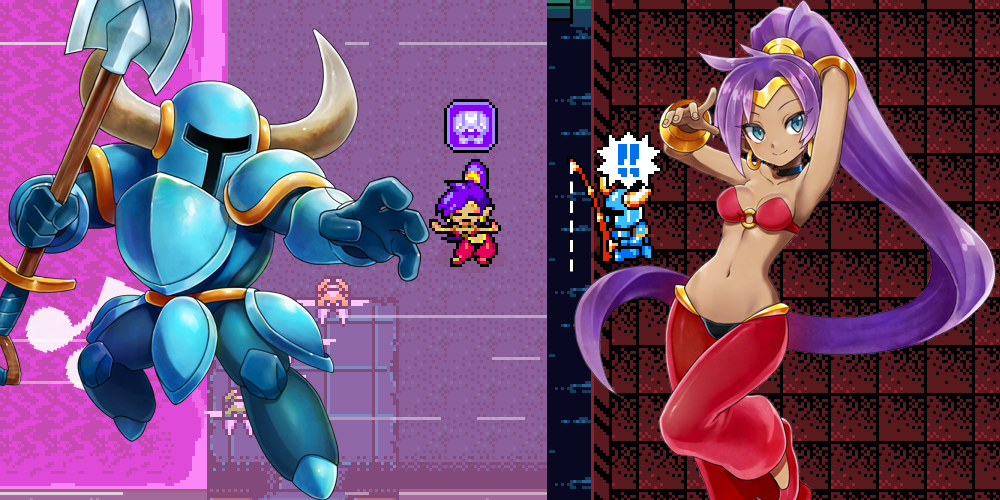 Free DLC coming over the next four weeks

When Inti Creates announced that the leads from Azure Striker Gunvolt and Gal Gun would make their way into Blaster Master Zero, fans were excited, but not all together shocked. Both characters were Inti Creates originals, so we can presume they were able to include them in their latest game for no great cost.

Seeing Shovel Knight and Shantae announced for inclusion in the game feels a lot more surprising, though when you dig a little bit, it makes just as much sense. Yacht Club Games published the physical release of Azure Striker Gunvolt 2, and even helped make the game compatible with the Shovel Knight amiibo, allowing you to unlock a hard as heck bonus boss battle against the dandy digging dynamo. On the other hand, Inti Creates worked on the two most recent Shantae games, so while they don’t own the character, they are no strangers to partnering with her creators.

The Shantae DLC set for release on July 6, with Shovel Knight DLC coming about a month later on August 3. Both will be free for two weeks after their respective launches, costing $1.99 a piece after that. I hope this isn’t the end of the Blaster Master Zero character DLC. Miriam from Bloodstained and Beck from Mighty Number 9 Mighty Gunvolt Burst are likely contenders for the next round, though personally, I’d love to see Trace from Axiom Verge make the cut as well.