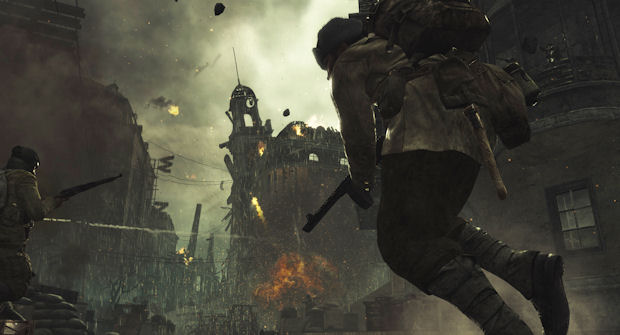 Treyarch looks set to take the Call of Duty reins again in 2010, having recently posted a job advertisement for the next installment of the ludicrously popular FPS series. The team is looking for a level designer, and has indicated that, once again, its take on the CoD franchise will be a case of not-so-modern warfare.

The level designer acqired by Treyarch will need to “research subject matter for history and look of the level.” This seems to betray Treyarch’s intent to take us back to past as it did with World at War. Another World War II game? It seems to be what Treyarch does best, after all.

The job listing does not specifically mention World War II, so who knows? Perhaps Treyarch will do the unthinkable and be original for a rare change of pace, giving us something other than Nazis and Japanese people to kill. We shall have to see, although at the moment all signs point to another WWII extravaganza.

Do you want another WWII Call of Duty, or are you hoping that Treyarch takes us elsewhere this time around?