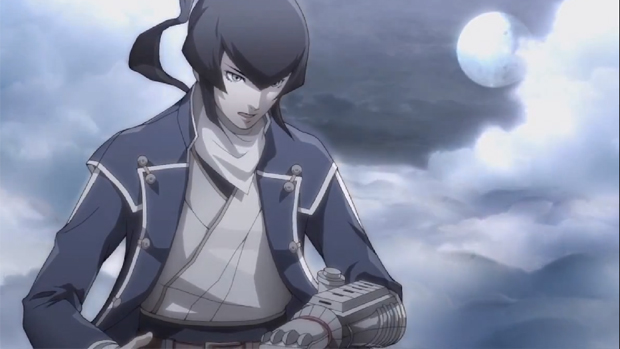 Shin Megami Tensei IV had a strong opening week in Japan, topping the charts with nearly 190,000 copies sold. According to the analysts at Japanese sales tracking company Media Create, the Atlus role-playing game unloaded 80.14 percent of its shipment in that time.

For reference, Siliconera points out the last main title in the series, Shin Megami Tensei Nocture, shifted 185,000 units in its first week on the market. The 2003 PlayStation 2 release moved 75.7 pecent of its initial shipment in that time.