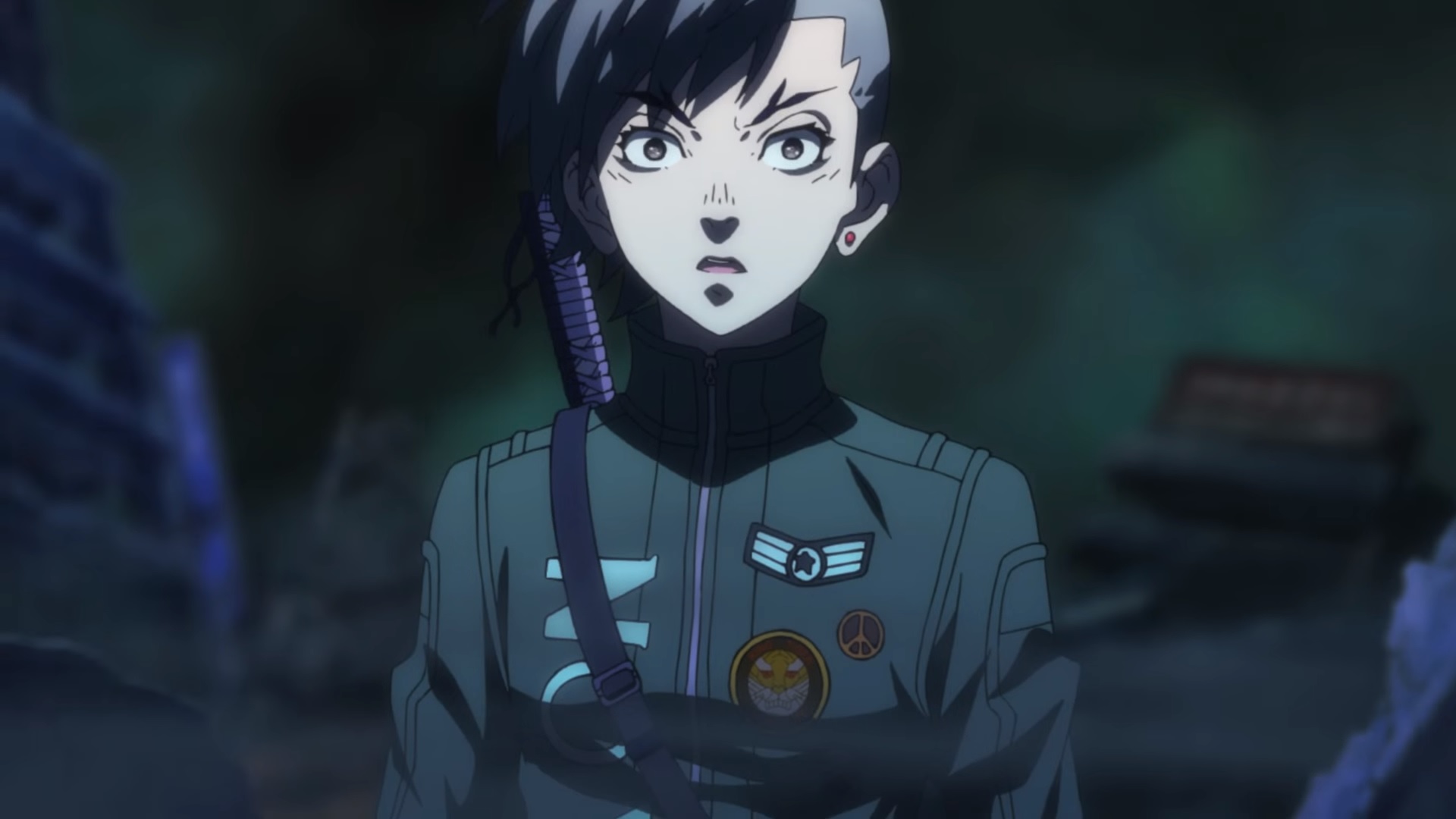 The Apocalypse begins this summer

Atlus just revealed plans to bring the role-playing game across the Americas this summer.

The Nintendo 3DS exclusive follows the exploits of a young man who is brought back from the dead by a demonic god to kill other deities in a post-apocalyptic Tokyo of the near future. The story is somewhat linked with the original Shin Megami Tensei IV, but Atlus insists players won’t need to play the first game to understand what’s going on. That said, the game’s cast of characters will include some familiar faces for experienced Shin Megami Tensei IV players, including Navarre and Isabeau.

Sega plans to sell the title for 50 U.S. Greenbacks, or 65 Canadian loonies.

And as you might expect, nothing has been announced for you poor souls in Europe and Oceania. But maybe NIS America will get around to announcing something for you guys in a few months.