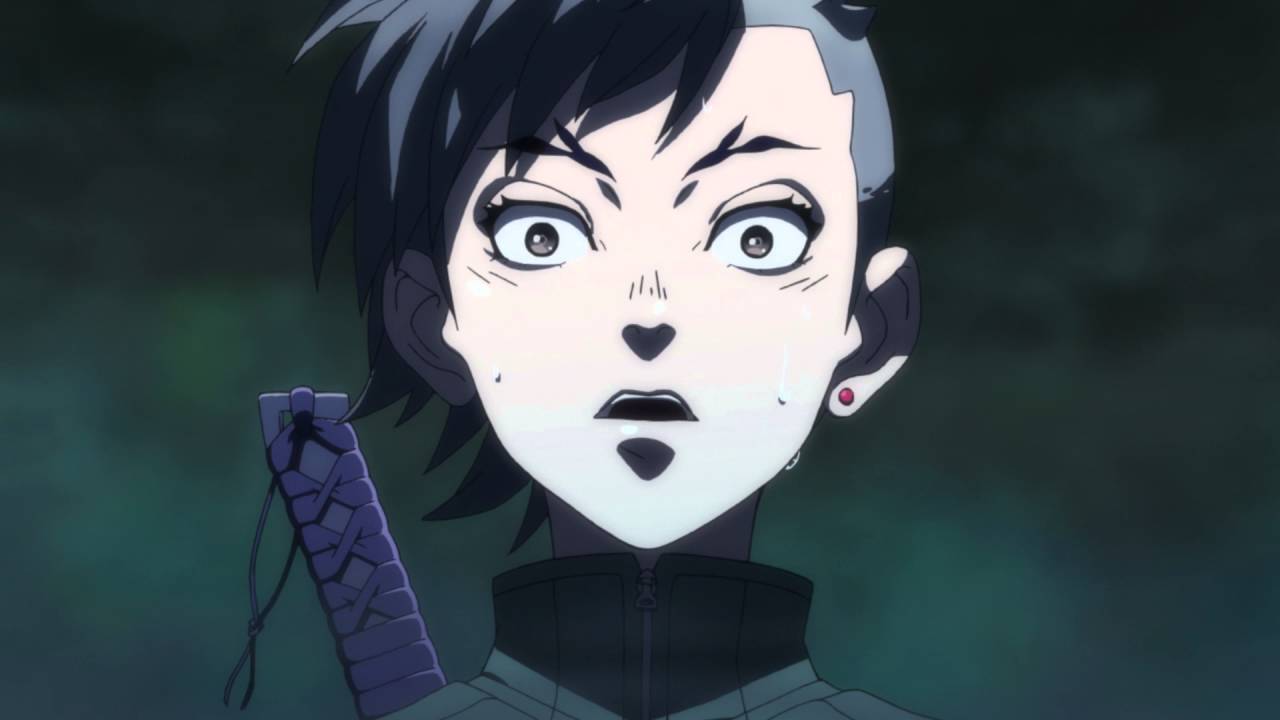 Shin Megami Tensei IV: Apocalypse will launch in the Americas on September 20, Atlus has announced.

The company isn’t yet ready to divulge when the Nintendo 3DS role-playing game might arrive in Europe and Oceania, but confirmed it will be releasing there in both physical and digital formats.

As announced earlier in the week, Deep Silver, the video game wing of Germany-based conglomerate Koch Media, will be handling distribution for Atlus and Sega Japan titles in PAL areas moving forward.

Shin Megami Tensei IV: Apocalypse has been available in Japan since February 10.