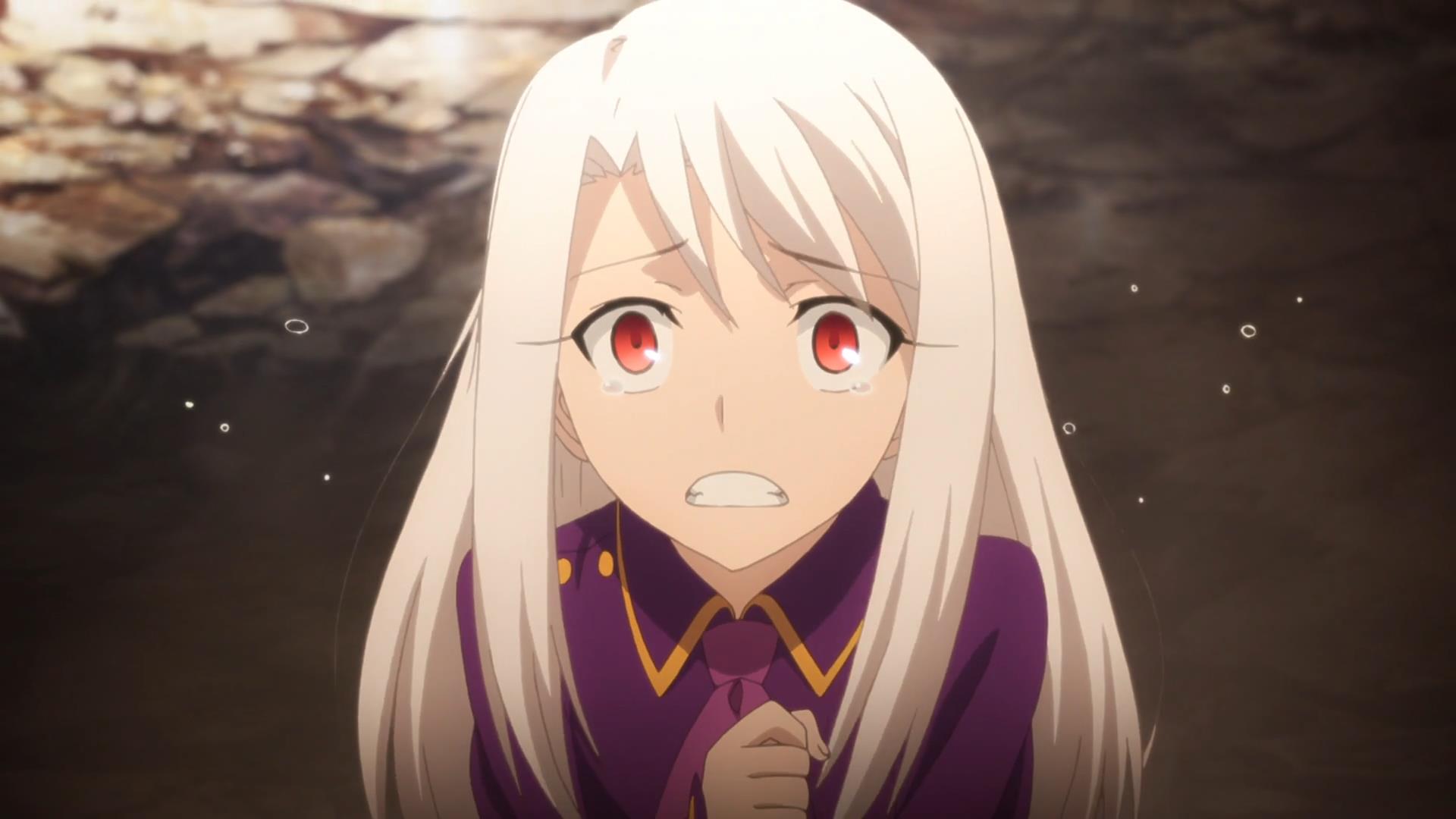 With the recent news that Persona 5 would be debut on the same day in both Europe and the U.S, I was hoping that the days of having delays for Atlus’ games imposed on European and Australian fans would be over.

Sadly, this does not seem to be the case. Deep Silver, the publisher currently responsible for the distribution of Atlus’ games in Europe and Australia, has confirmed on their YouTube channel that Shin Megami Tensei IV: Apocalypse will be released in winter 2016. This is in contrast to the September 20 launch date in the U.S.

While this delay is nowhere near as egregious as the one-and-a-half year wait imposed on Europeans with the previous instalment of the Shin Megami Tensei franchise, it is still a rather frustrating state of affairs made worse by the fact that 3DS titles are region-protected, ensuring that fans cannot play imported copies of the game without buying additional hardware.

Deep Silver has also confirmed via a trailer on their YouTube channel that 7th Dragon Code III Code: VFD, a game Sega had no plans to release in Europe at all, will be released at around the same time.

Shin Megami Tensei IV: Apocalypse is set for release later this month in the U.S and later this year in Europe and Australia. You can check out Deep Silver’s trailer, and the primary source for this news, below: