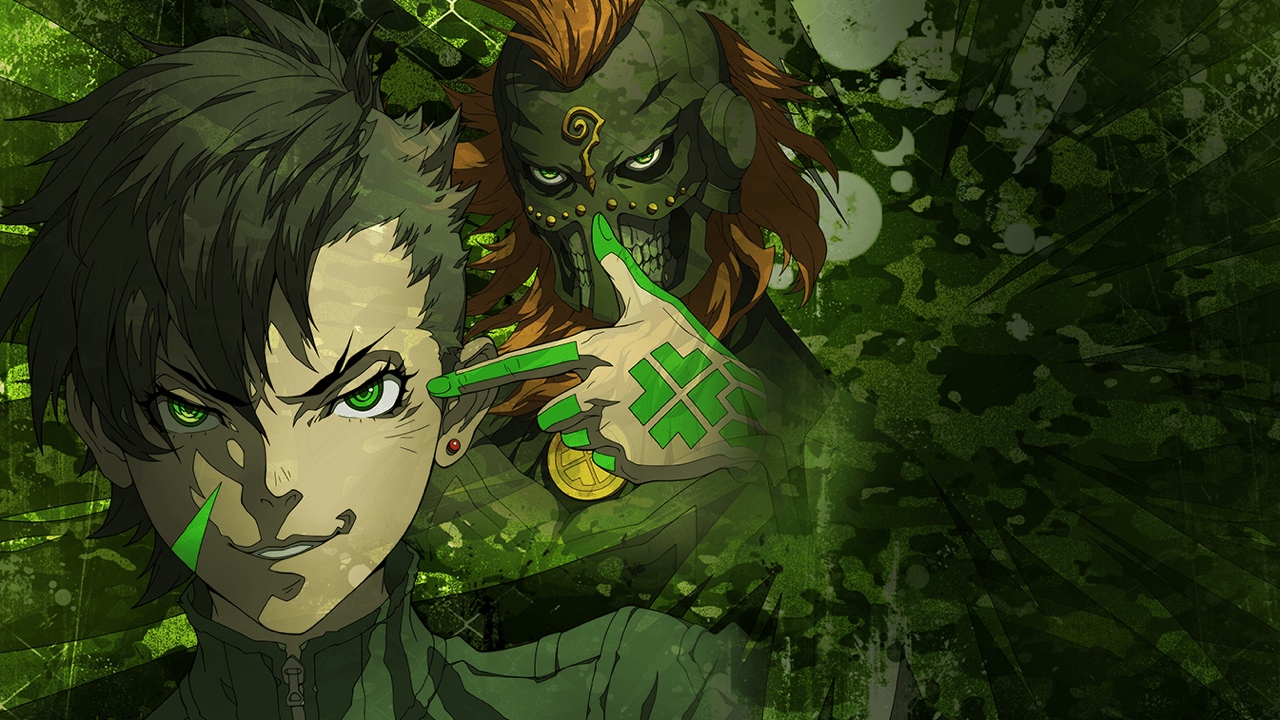 Both games will be on store shelves December 2

It looks like Shin Megami Tensei IV: Apocalypse finally has a confirmed release date in both Europe and Australia. Deep Silver has announced via a trailer on its YouTube channel, which you can view below, that the Atlus-published role-playing game will finally be playable in those regions on December 2.

Deep Silver also confirmed that 7th Dragon III Code: VFD will be released on the same day. This announcement was also made via a trailer which you can view on the company’s YouTube channel. Considering that Sega initially had no plans to even release the game in Europe and Australia, it’s certainly nice to see that anyone in those regions with an interest in title will finally be able to play it soon enough.

Of course, Sega’s initial refusal to release 7th Dragon III Code: VFD in Europe and Australia wouldn’t have been as much of an issue if the Nintendo never added region restrictions to its handheld console in the first place. After all, anyone in those regions with an interest in both it and the latest instalment of the Shin Megami Tensei franchise would have easily been able to import and play the games on their devices without issue when the titles launched in North America earlier this year.

Feel free to check out the trailer for Shin Megami Tensei IV: Apocalypse below: