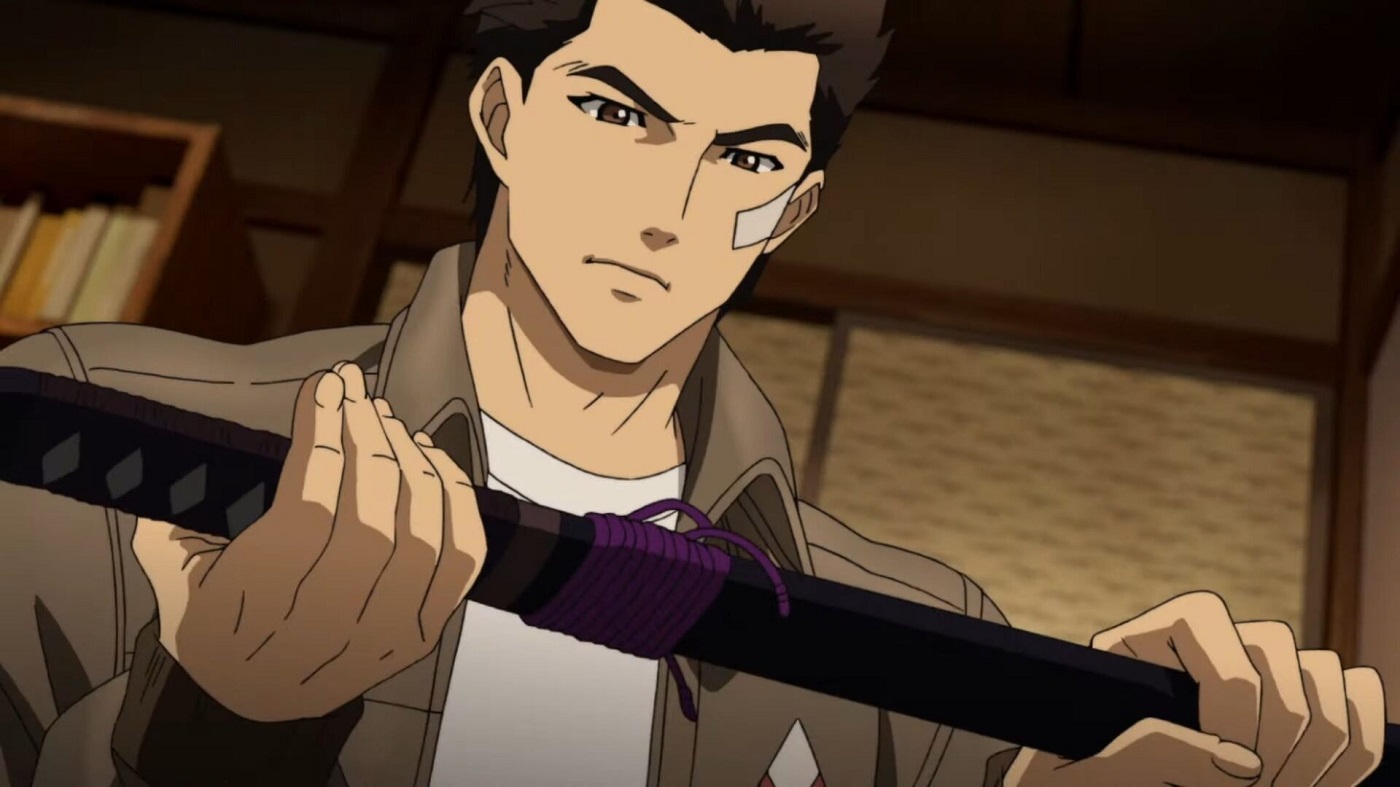 For the longest time, Sega’s Shenmue series was renowned for being an incomplete saga — an epic tale that had no ending. It seems, ironically, that history is set to repeat itself, as it has been suggested that anime adaptation Shenmue: The Animation has been canceled, and will not receive a second season.

The first inkling that the show would not be returning came from the Cartoon Network Schedules Twitter, which noted that the anime had been removed from the Adult Swim VOD archive. This would then be followed by a mournful message from Cartoon Network Senior VP of Animation, Jason DeMarco, who confirmed on the social media site that Ryo Hazuki would not be returning for further adventures.

“Sorry guys. This happened,” wrote DeMarco. “And yes, it’s looking like no [season 2] of Shenmue, even though sadly — it did well enough that we were gearing up for [season 2]. Maybe one day…”

Sorry guys. This happened. You can still watch all of the anime on Crunchyroll and it will still be available as digital downloads. And yes, it’s looking like no S2 of Shenmue, even though sadly- it did well enough that we were gearing up for S2. Maybe one day… https://t.co/WpM3O6NcSC

It’s disappointing to hear that the show was canned despite being, apparently, something of a success. Unfortunately, as TV/movie fans are fast becoming aware, streaming media has become a Wild West Show, with shows, characters, films, and IPs being shot down, binned, or canceled within the blink of an eye, or, more accurately, the swipe of some suit’s pen. We see you, Batgirl.

If you want to watch Shenmue: The Animation, then the entire first season is available on anime network Crunchyroll. It’s a strange irony to see the Shenmue anime adaptation canceled and rendered incomplete in the same way the video game series was once rendered incomplete. Still, an ending — in a fashion — did eventually rear its head, (even if it took several decades). So keep the engine turning on that forklift truck. Stranger things have happened.

Shenmue: The Animation is available to stream on Crunchyroll.