Have you seen any sailors?

I’ve been slowly working my way through Shenmue III and what can I say? It’s kind of a monkey’s paw fever dream.

A lot of us wanted a true continuation of the storyline that kept us hanging nearly 20 years ago, but with that narrative power requires great patience. 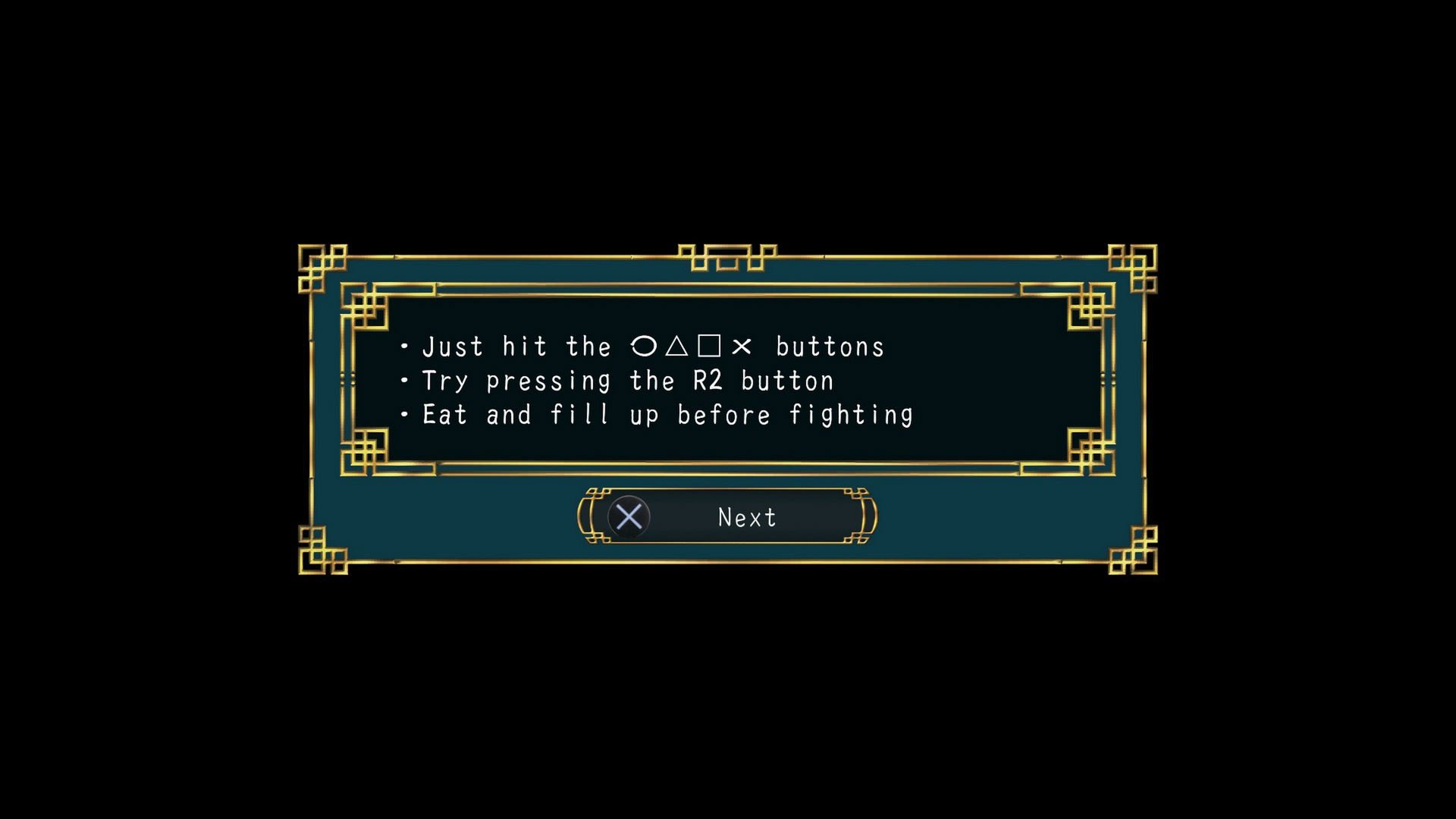 As I said in my prior early-going assessment, Shenmue III feels like a glorious relic and an anachronistic chore. It has vague brief tutorials that don’t really teach you anything (good and bad), very slow-going moments that feel rote and cheerful on a dime (good and bad), and bizarre mechanics that feel like Shenmue III was released in the mid-2000s as a direct follow-up to the second game and we’re just now discovering it (you get it!).

The lack of direction can be frustrating for some, but joyful as someone who loves Yu Suzuki’s cryptic sandboxes where you kind of have to assume what he is thinking or what he wants you to do half the time without a breadcrumb trail leading the way. Those slow moments can be equally frustrating, as well as calming, as you really take the time to get to know this world and respect it. And those aforementioned bizarre design choices: much of it is stuff you just don’t see anymore, or haven’t seen since Shenmue II.

I think a lot of people are going to bail on Shenmue III already, and you’d be wise to do so. In fact the whole project has this sort of odd glaze to it, as you really shouldn’t be diving into this weird, heady game without having played and enjoyed the first two. For those of you who haven’t, the premise is easy to understand, at least. Ryo Hazuki, one of the least charismatic characters in video game history (but also one of the most endearing), is out for revenge after his father was murdered in Japan by the criminal Lan Di. Ryo’s adventures take him to Hong Kong, where he’s wrapped up in an ancient legend involving mystical artifacts. Eventually, Ryo ends up in Guilin, China and meets a companion named Shenhua, with whom he is linked by destiny. That’s where the third game starts, literally moments after the events of the second iteration.

There’s a lot of teeth-gritting here as you work your way through some of the more dated concepts. Walking around town will deplete your stamina meter, which actually doubles as your life meter (oops!). It’s possible Suzuki wanted to extend the length of the game while forcing people to literally adore the in-game roses, but either way, it’s extremely annoying as you have to eat food right before a battle, lest you go in with no health to spare. It’s perhaps my least favorite part of the game, especially early on when cash is hard to come by without grinding out menial tasks for a paycheck.

Combat is probably the worst aspect of Shenmue III and the chief element Suzuki and his team should have updated in this modern era. Fights have some rhythm or reason to them as you can block, dodge, and queue up special attacks, but the AI is sluggish and non-responsive to the point where only a few encounters are riveting. It is satisfying in a sense to train up, raise your stats, then nail that big finish on a goon that’s been terrorizing your friends. But that emotional connection is what ultimately fuels Shenmue III and carries it throughout its runtime like Atlas with the world on his shoulders.

You see, Ryo gets his ass kicked by design sometimes. He’s a plucky fighter following his training in the first two entries, but he just quite isn’t there yet — even though he keeps trying. That’s kind of awesome, as Suzuki has always believed in imperfect characters and provided us with so many classic moments because of that mentality. Ryo is silly, and his dialogue and delivery are silly, but I love him all the same. When Ryo says (deadpanned) “that sounds nice,” it actually does sound nice. When a villager finally takes to Ryo and starts to greet instead of shun, you feel that. All of that charm spills into every facet of Shenmue III, like Suzuki never missed a beat, or his passion for storytelling.

That story, by the way, is mostly told passively, which is perfectly fine until the very end. In fact, when it comes to the big beats, it isn’t even as satisfying as Shenmue II. This was never supposed to be the conclusion of the series, but you can’t help but wonder if it’ll take someone else another 15 years to make the next one on whatever crowdfunding service comes next. When I called it a “hangout game” earlier this week, I meant it!

You simply have to be okay with taking your time, because the more you rush Shenmue III, the more it fights you. You can see money requirements as gating progression, or a reward for helping the citizens of each village you travel to. Buying into the grandeur of the world is required, and a few annoyances aside, is an easy sell for a certain type of person. 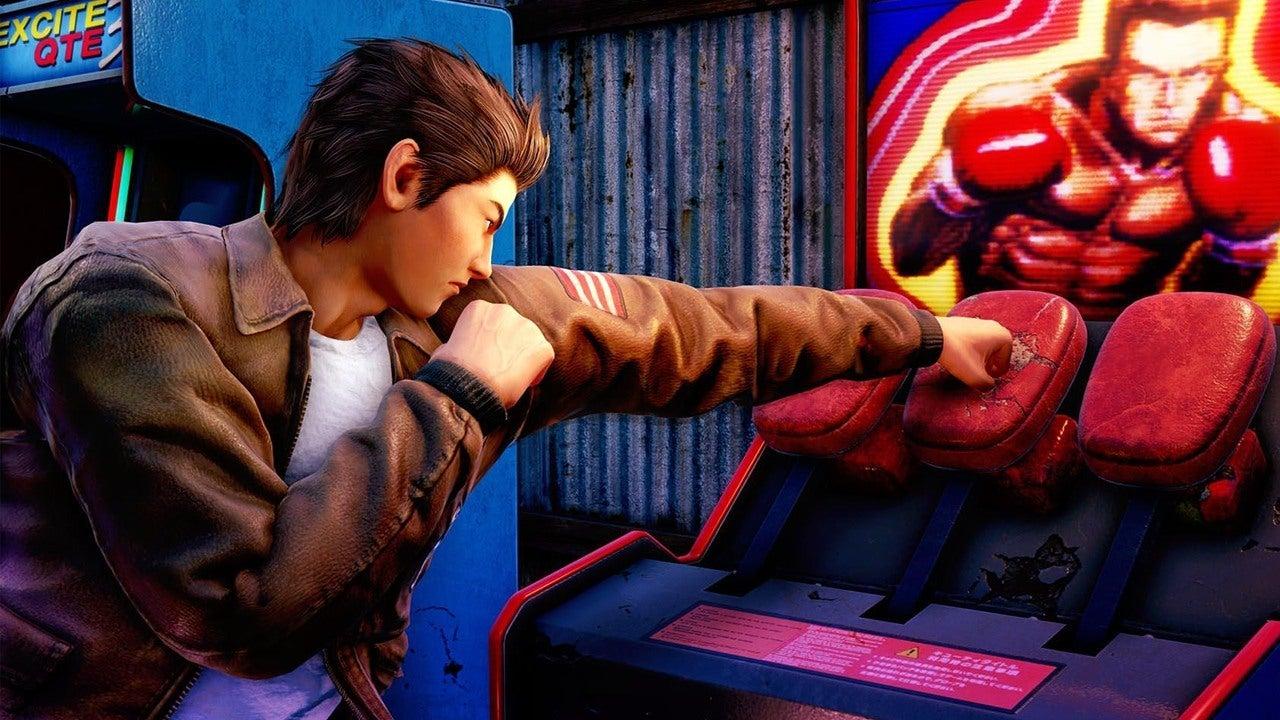 I was torn writing this review as I went back and forth multiple times on whether or not Shenmue III‘s adherence to the past was worth the squeeze. In spurts, it’s not. But as I walked back to Shenhua’s cottage to turn in for the night after a hard day’s work, earning back the money I had gambled away, it hit me: people just aren’t making many games like this anymore. We may never even get something like this again if Shenmue IV isn’t greenlit, which would be a shame.

[This review is based on a retail copy of the game provided by the publisher. The reviewer pledged to the Kickstarter at the $29.00 level in 2015.]