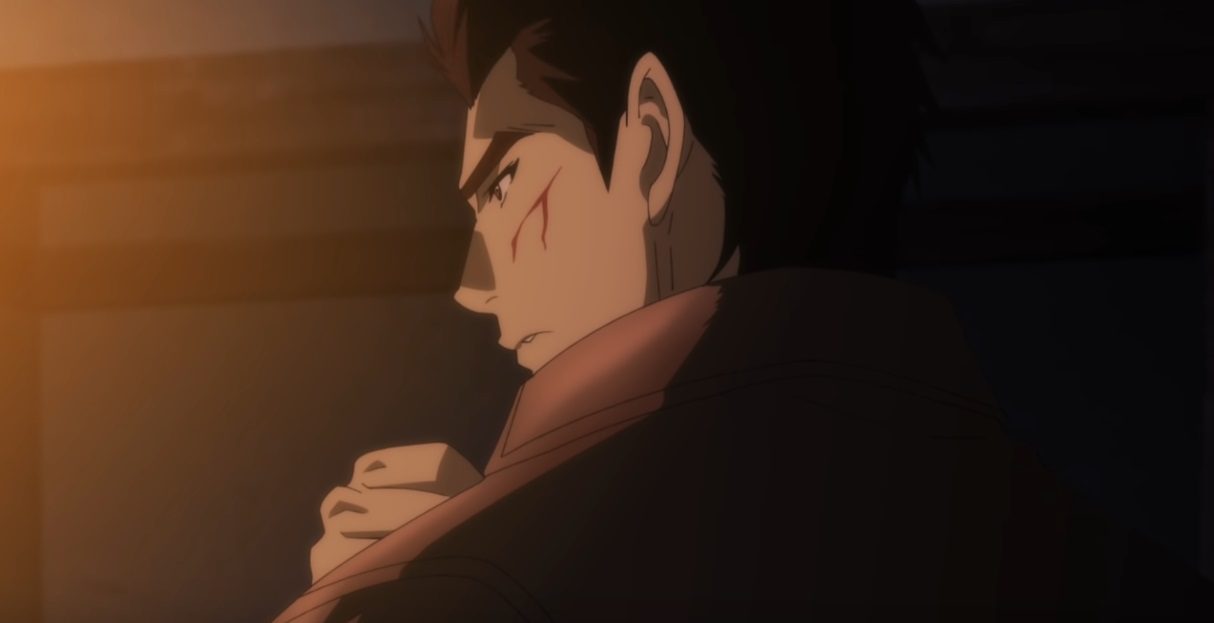 Adult Swim, in association with Crunchyroll, has released the first trailer for Shenmue the Animation, an upcoming adaptation of Sega’s famously polarizing RPG franchise of the same name. The brief teaser offers an early glimpse of the 13-episode anime, which is set to debut worldwide at some point in 2022.

Produced by Telecom Animated Film — the studio behind both Tower of God and the fantastic-looking Lupin the Third: Part Five — Shenmue the Animation will be a direct adaptation of the video games, as young hero Ryo Hazuki wanders Japan on a relentless quest for vengeance, seeking out the martial arts master responsible for the death of his father. In a journey that will take him from his humble rural roots to sprawling cities, Ryo will meet new friends and enemies, while ever-mastering his indomitable martial arts abilities. Take a look at the action below.

Despite the absence of forklift trucks, the trailer sees Shenmue the Animation shaping up to be a worthy retelling of Ryo’s digital adventures, with the Dojo-busting action and wrought melodrama that made the Shenmue trilogy so enduring, despite its… quirks. I still don’t dig a lot of modern anime in motion — I’m an old man spoiled by the golden age — but I think the character design here is on point, with a mood that certainly captures the Shenmue spirit. We still don’t know exactly when Shenmue the Animation will premiere on the small screen, but we’ll be sure to give you a heads-up once Adult Swim makes that information known.