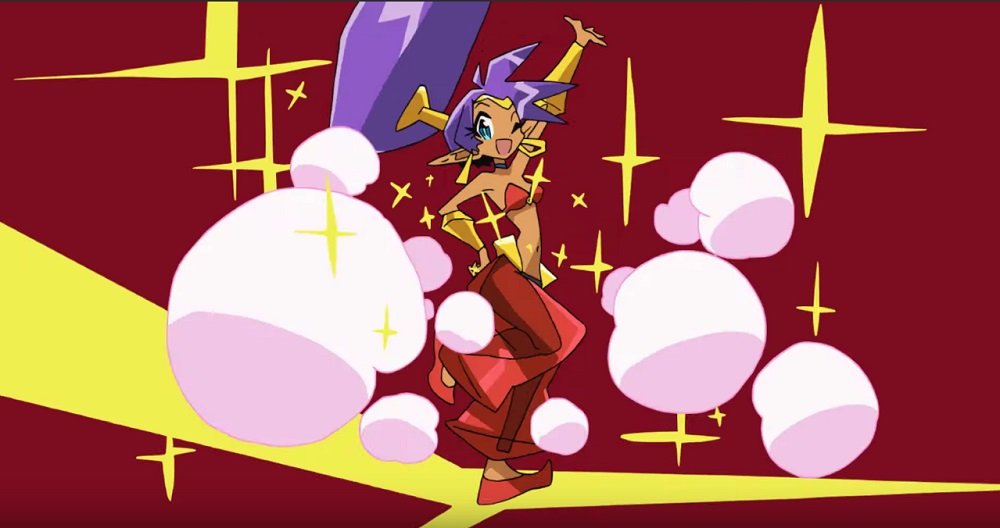 WayForward Games announced, via Twitter, that part one of its platform adventure sequel Shantae and the Seven Sirens will land on Apple Arcade today, surprising fans with its sudden appearance on the all-new gaming platform.

Shantae and the Seven Sirens is the fifth game in WayForward’s colourful and joyful series of platform adventures. The specifics of the new storyline are yet to be unfurled, but we do know that Seven Sirens will see Shantae, Rotty, Skye, Bolo and the rest of the gang journey far away from Scuttle Island, on a quest that will introduce new locations, characters, and oh-so-adorable animal transformations.

Shantae and the Seven Sirens: Part One launches today on Apple Arcade. There are no new details regarding the previously announced PS4, PC, Xbox One and Nintendo Switch platforms.